​Airspeed Oxford  BG555 of 598 Sqn took off from Skeabrae at around 23.30 hrs on 9th May 1944. 598 Sqaudron flew anti aircraft co-operation duties. This night BG555 was tasked to act as enemy for a searchlight exercise over Scapa Flow. During evasive action to avoid the searchlight beams the aircraft entered a steep dive from 6,500 feet when part of port wing broke off causing loss of control, resulting in BG555 crashing into the waters of Scapa Flow, just to the east of Cava Island at approx 23.50 hrs. The two crew and one passenger were lost and non of the bodies were recovered. All are commemorated on the Runnymede memorial.
​Crew: 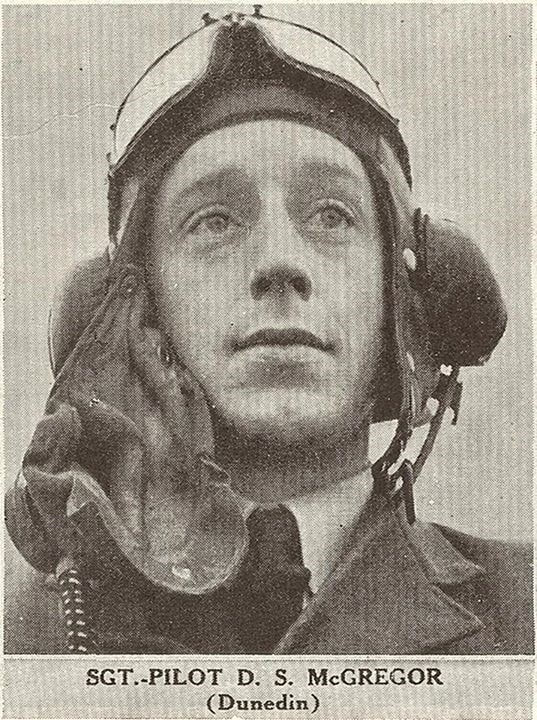 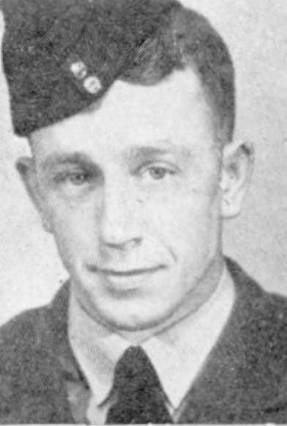 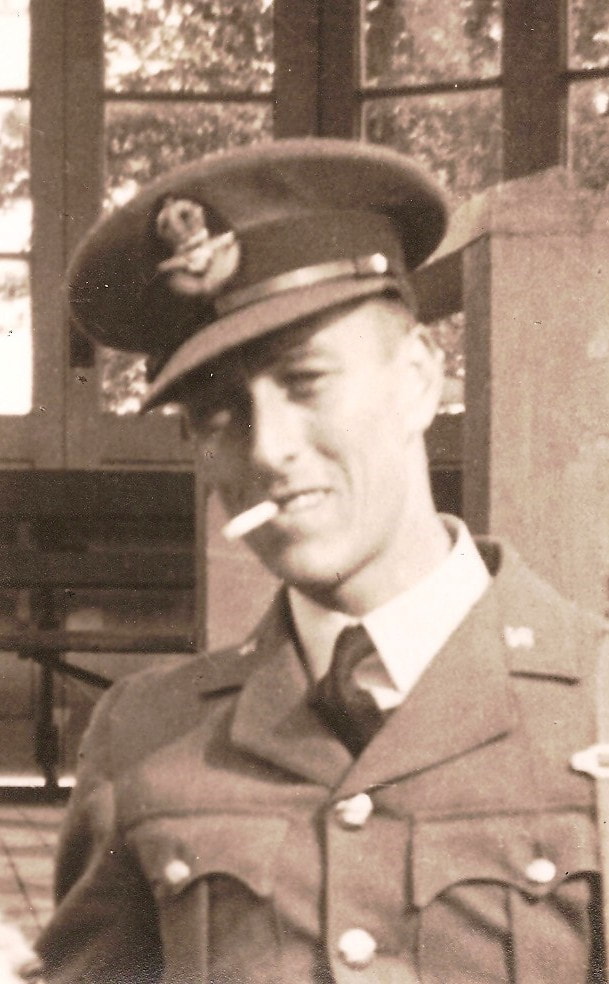 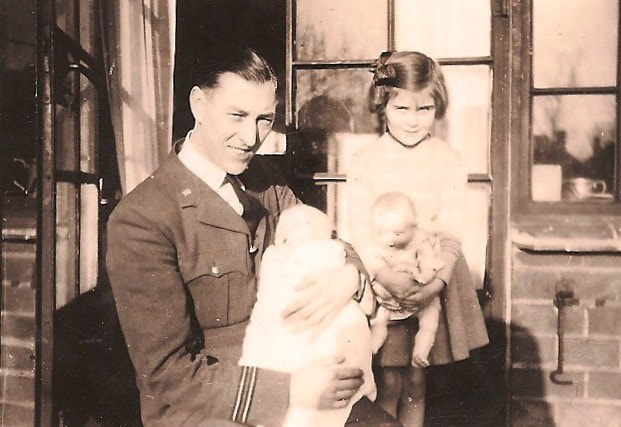 ​The above two photos are of W/OP F/O William Oakley Helm from Brentwood Essex. When he was lost he left a widow and two young children.


These photos were sent to ARGOS by his son Mr Trevor Helm who only discovered the actual fate of his Father after finding this website.
The Aircraft Today:
​In the mid 1980s a fishing boat recovered part of an aircraft engine to the east of the island of Cava. This proved to be the remains of a Cheetah X engine of which the Oxford had two. 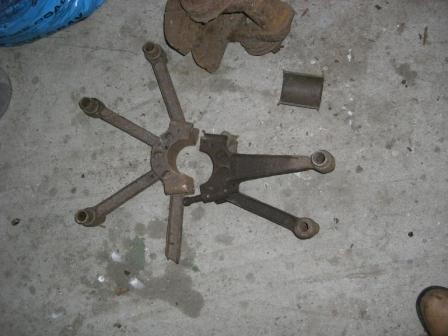 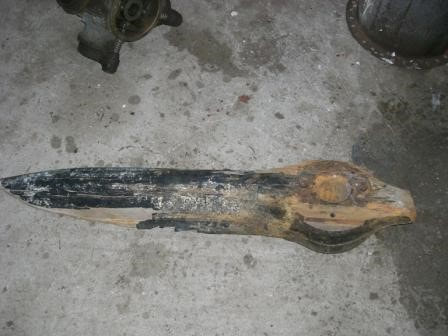 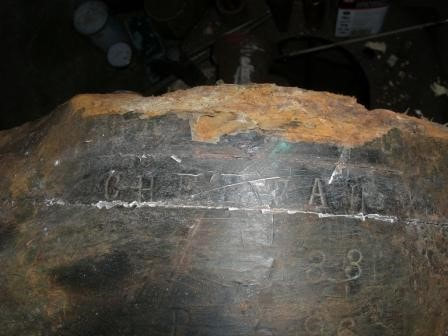 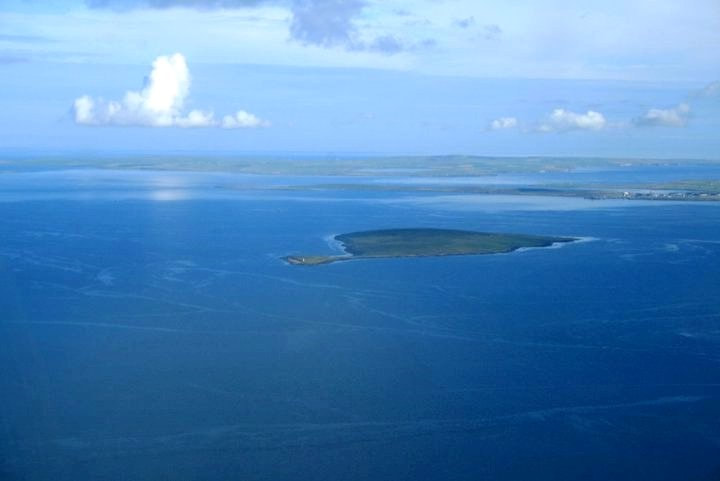