​This Spitfire Vb had taken off from Hatston (HMS Sparrowhawk) but soon after crashed into Kirkwall anchorage on 20/01/1943 close to where HMS Atmah lay at anchor at 10.50am, A crash call was received by Air Sea Rescue launch from No 2 Marine Craft Unit who were refuelling their craft at Shapinsay, they proceeded to the area at full speed where a large oil patch was located. The pilot S/L D.F.L Barber RNVR had been killed in the crash and his body was found floating and recovered by the Drifter ''Plough'' within minutes and then landed at Kirkwall Pier.


​899 Squadron had only recently formed on 15 December 1942 at Hatston, they had 12 Seafires several of which like BM253 were converted Spitfires that had been to Maintenance depots for refurbishment where arrester hooks were fitted etc, equipped as as a single-seat fighter squadron soon to join HMS indomitable in March, flying here from December to March was mainly to consist of training flights, camera gun exercises and aerial combat tactics as June would see the ship embark for the Mediterranean. 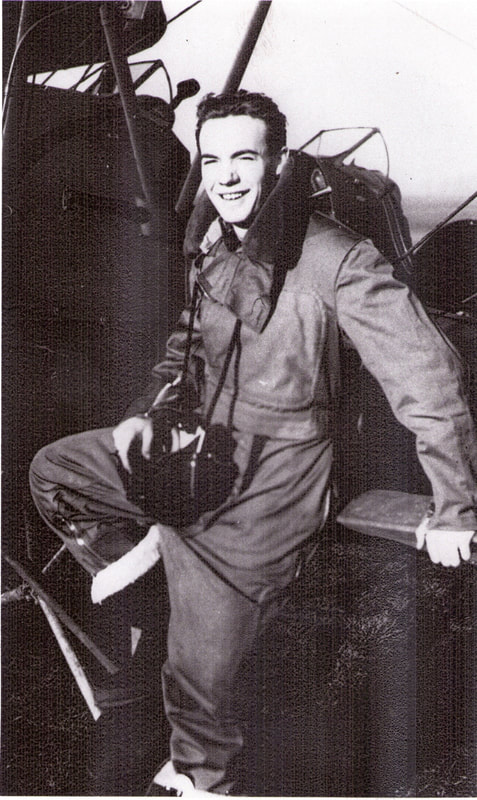 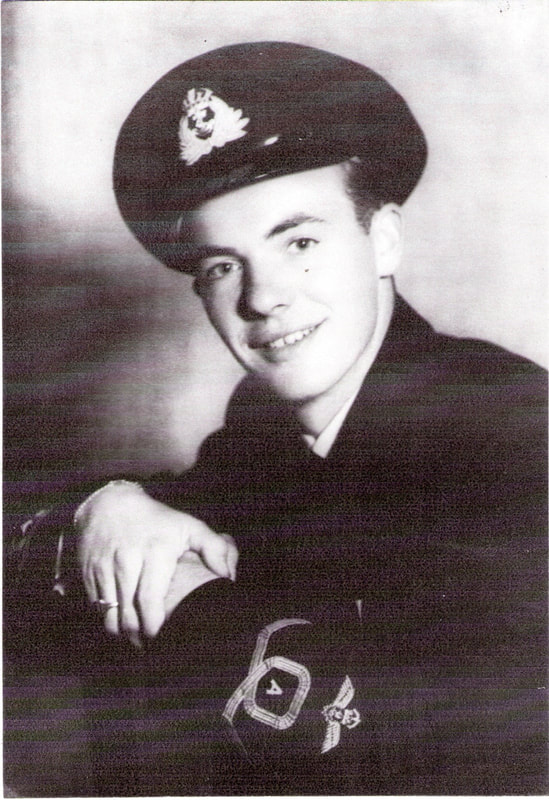 ​Sub/Lt (A) Douglas Leonard Francis Barber aged 20 hailed from Brighton,Sussex. The above photo's were kindly sent by Mrs K Balsekar. The photo on the left looks to be with a DH-82 Tiger Moth and would have been taken at a Flying Training School.
​Sub/Lt (A) Barber was buried in St Olaf's Kirkwall with full military honours. 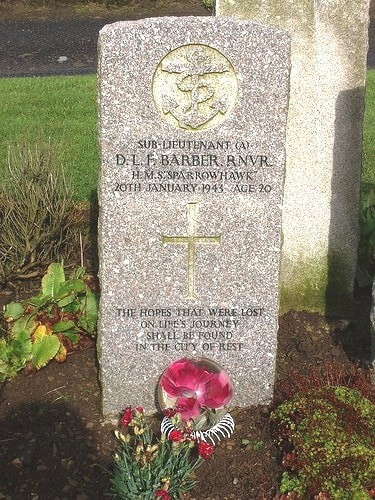 ​S/L Barber St Olaf's Kirkwall
​Divers report seeing an aircraft engine and some other wreckage in Kirkwall Bay near to the Scargun Shoal. Two possible losses are listed that may account for this engine. It is planed to visit the site and establish which aircraft this is.


UPDATE! It has been established that the engine spotted by divers in the Scargun Shoal area is a radial type piston engine, so not connected with this aircraft which of course was a Merlin 'V' inline type. Contact has been made with the family and a close friend of Sub/Lt Barber and searches will continue for his aircraft.