​This aircraft of 882 Sqdn, attached to HMS Searcher was in circuit waiting to land at Hatston on 17/05/1944 when it went into cloud only to appear in a near vertical dive. The pilot tried to
pull out of the dive but hit the water half a mile to the north of Hatston.
The aircraft burst into flames then sank.The pilot,Lt Sidney W. Edney RNZNVR was
killed and his body never recovered. The ORB for the Shapinsay rescue launch reports aircraft was already on fire before it crashed. A search of the area just after the crash reports wreckage found which included Lt Edney's logbook. 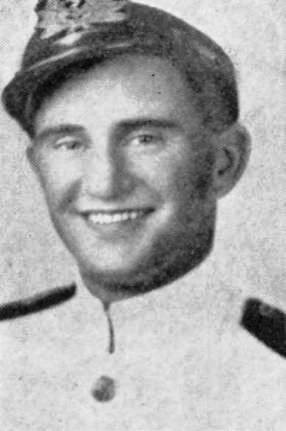 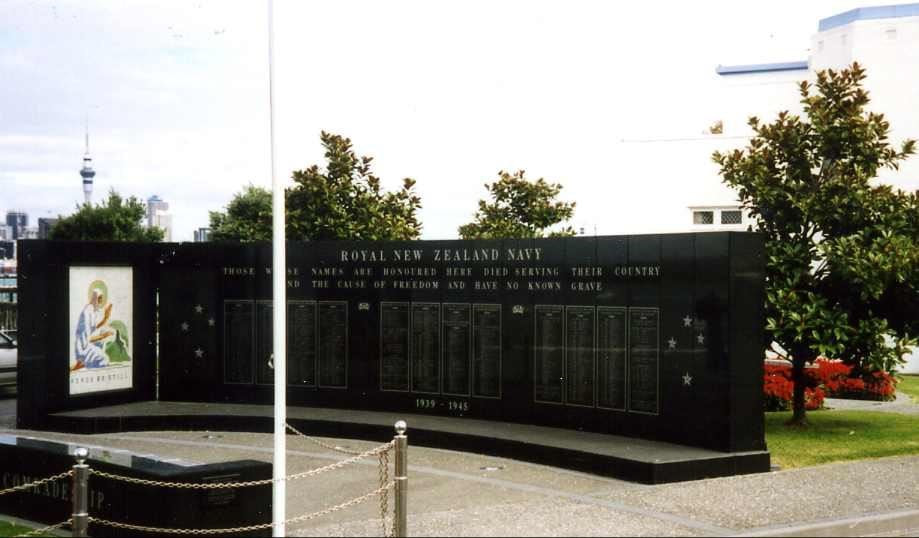 ARGOS member Diver Dan Wise has seen wreckage near to the Scargun Shoal which included a landing wheel which looks very much like its from a Wildcat & another diver reports seeing a radial engine nearby. The wreckage is spread over a wide area and a further survey is needed.  . 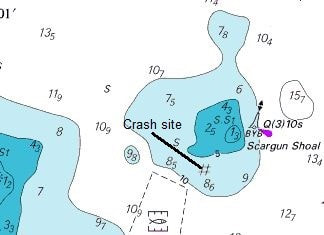 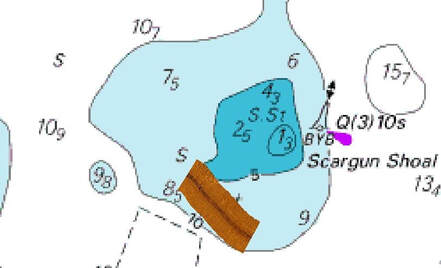 ​​On our Video`s page we now have dive footage taken by Andy Jackson of the crash site. The engine and some pieces of airframe are still to be seen but it is doubtful these will ever be recovered without special permission as Lt Edney`s body was never found therefore it is
still strictly speaking a wargrave and like all aircraft is protected under the Military Remains Act. 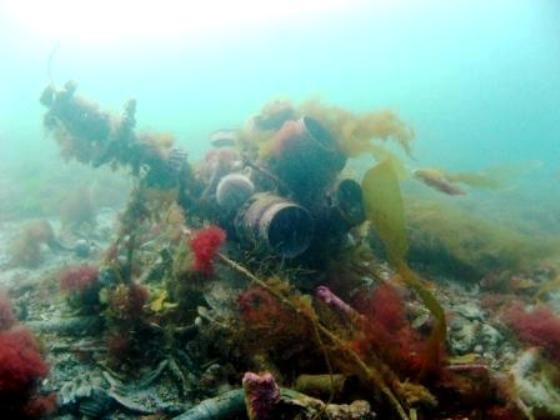 ​The above photos show the Wright engine still on the seabed.   Photos: Scarborough Sub-Aqua Club.