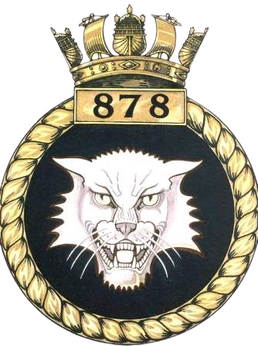 ​On 4th June 1943 three Grumman Martlet MkVs from 878 Sq Hatston were on a night flying exercise in preparation for joining HMS Illustrious on 8th June. Visibility that night got poor and in the early hours while on the return leg the Martlets circled hopelessly looking for a break in the cloud to pinpoint their position. 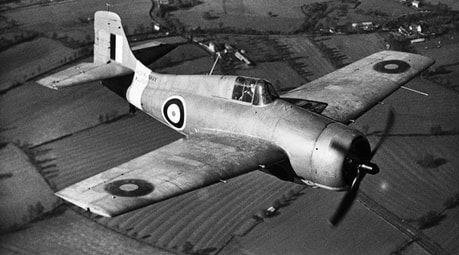 ​At around 2.50am a HF/DF radio Operator called Arthur `Tiny` Small was roused from his bed to try and contact the 3 aircraft in trouble, he hurridly made his way to the Radio Station at Yonbell and managed to contact one of the aircraft who`s callsign was Newport Blue Three and managed to get him safely down, alas though the two other aircraft FN284 flown by Lt Stanley George Brett of Newmarket, Suffolk and FN288 flown by Lt Lonsdale Hollis Wiren a New Zealander from Lyall Bay,Wellington,NZ were to crash to the ground as they ran out of fuel, FN284 hit lower slopes of Hindera Fiold in Harray and FN288 crashed in a field just off the A965 to the west of Finstown, both pilots failed to bale out and were killed.
FN288: Lt Lonsdale H.Wiren RNZNVR 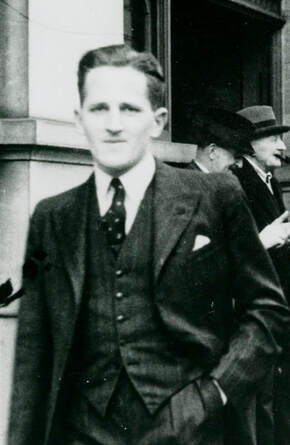 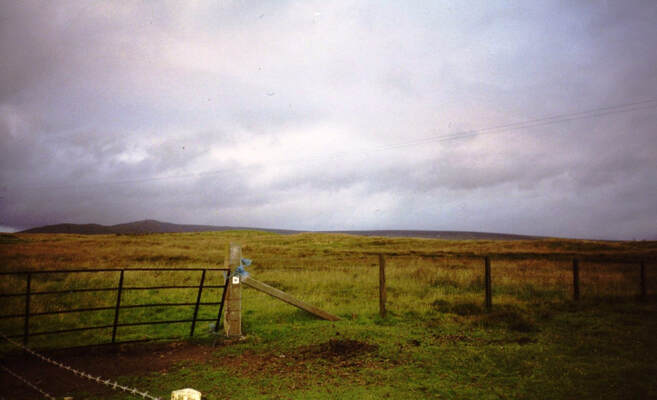 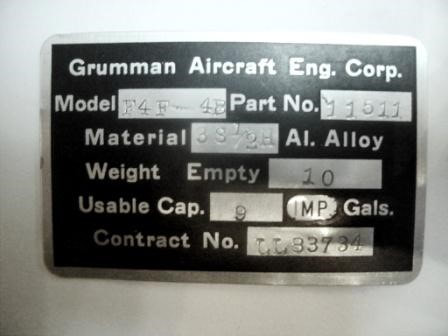 ​This Plate was picked up by a Mr Willson, at that time a Schoolboy some two days after the crash.(K Heath)
FN284 Pilot:  Lt S.G.Brett. RNVR. 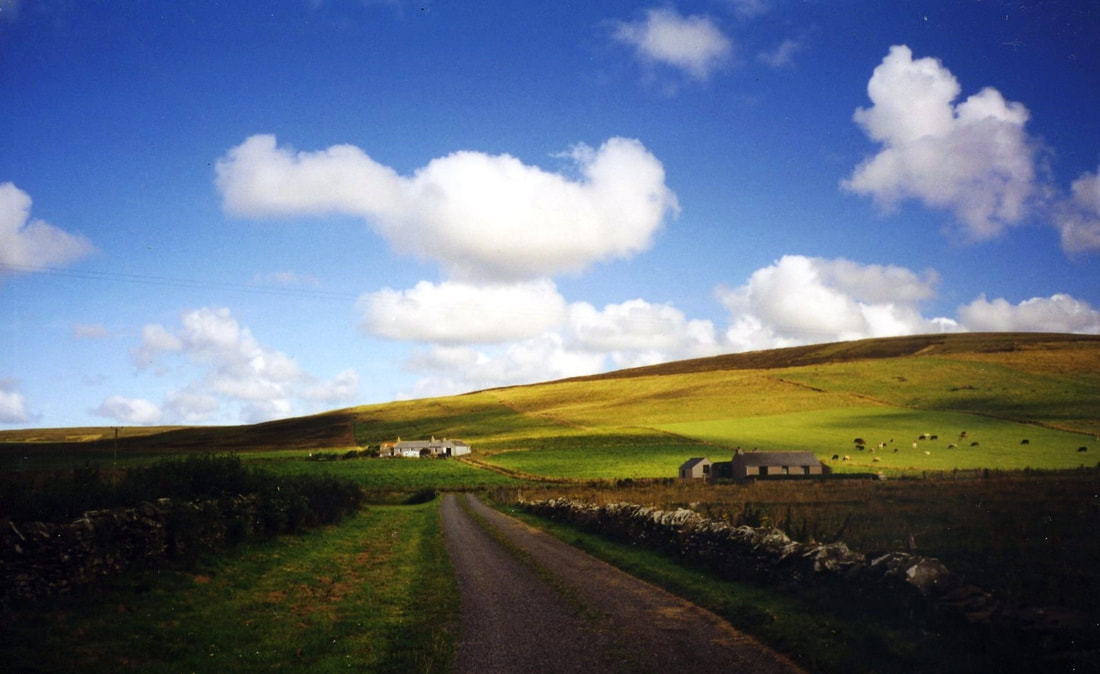 ​Above: The small hill in Harray where FN284 crashed.  Photo: Dave Earl. 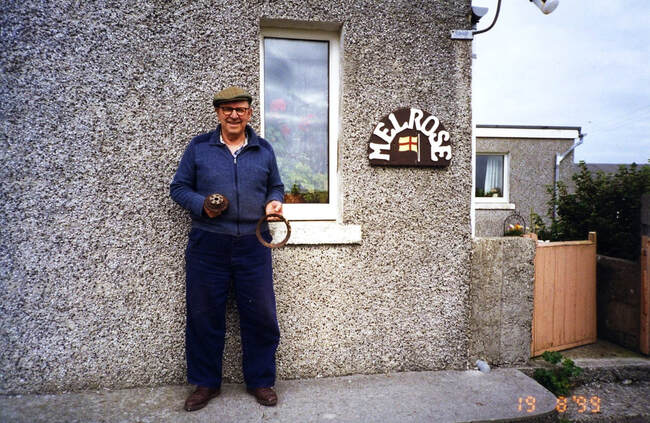 Local man Billy Clouston of Harray remembered the crash in Harray and visited the scene soon after war where he found bits of the engine which he is seen holding here.  Photo: Dave Earl.
Graves 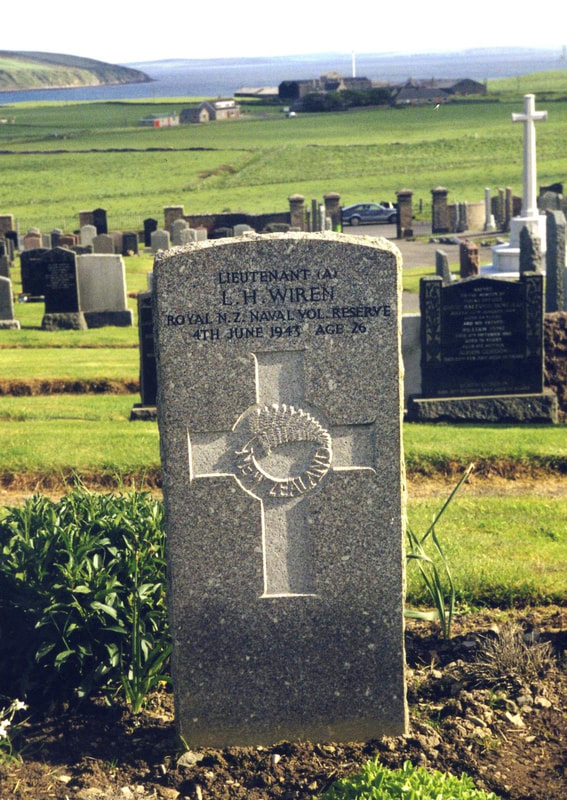 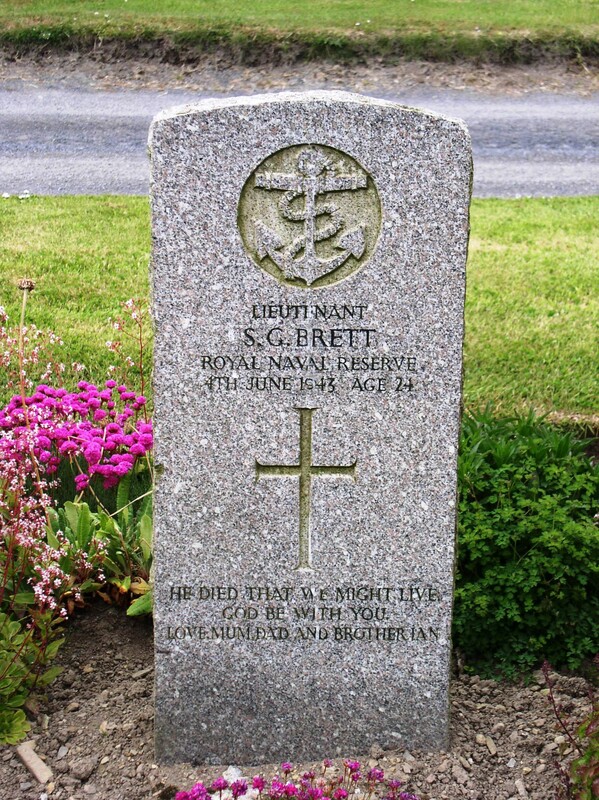 Above:  Graves of the two airmen Lt's Wiren & Brett in St.Olaf`s Cemetery,Kirkwall. Photos: Dave Earl.
​In May 2011, the group having obtained the necessary Licence and permission from landowners, excavated the two Martlet sites at Stymilders & Harray,  very little remained at the two sites but among the finds were the engine data plate and ignition lead from FN284 at the Harray site, battery data plate, instrument panel (Minus instruments) fuel tank access door and some inspection covers, one unidentified data plate from a motor, and a piece of alloy poss cowl with the serial number FN288. All will be cleaned and stored and hopefully put on display at the Vintage Rally in August.

Some photos from the two Martlet sites and parts found: 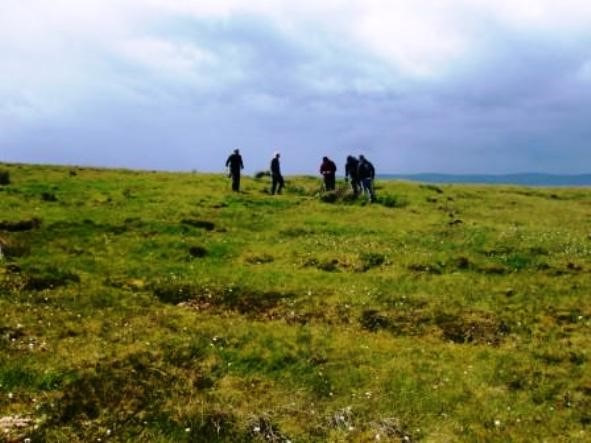 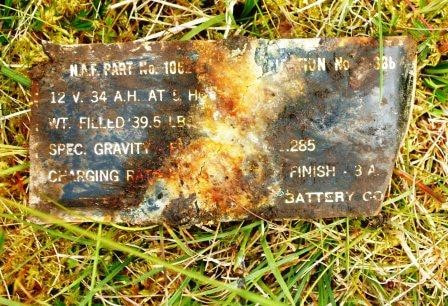 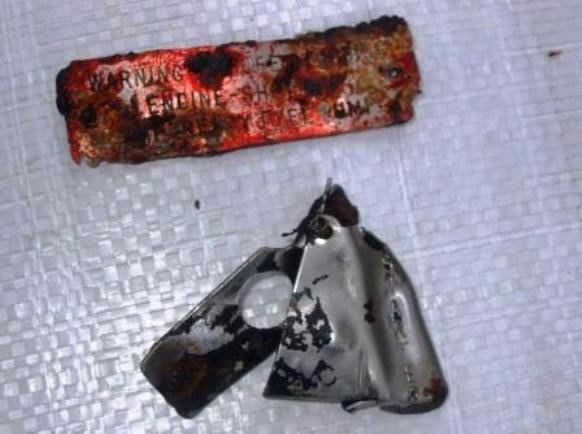 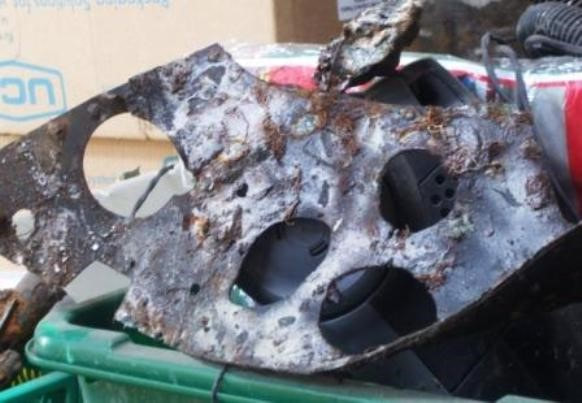 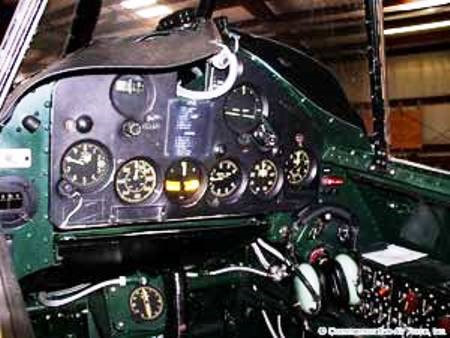 The instrument panel from FN288  Photo: Dave Ramsey& how it looked in aircraft. 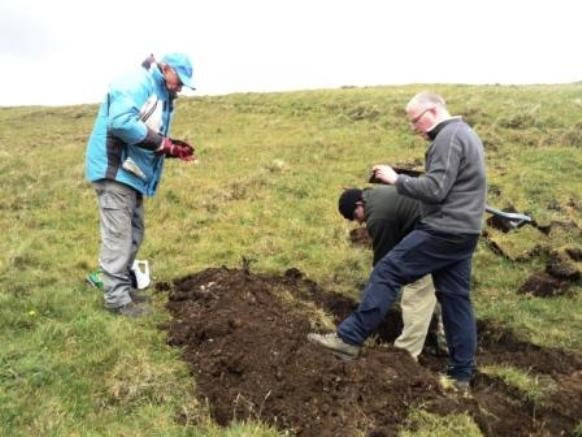 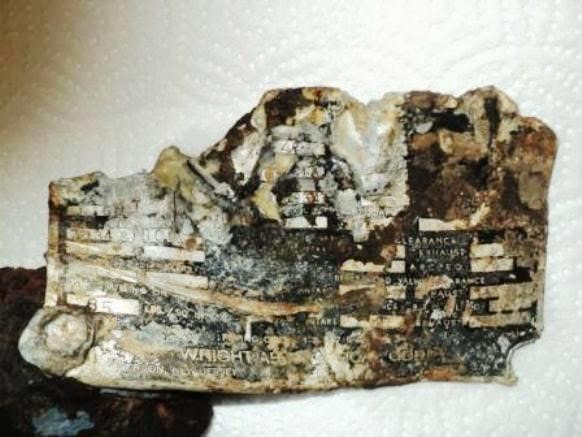