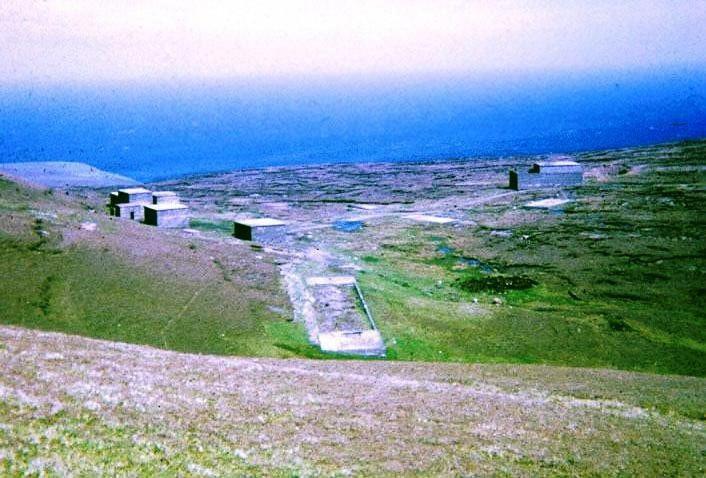 ​Above:  A photo from 1967 of the utility buildings below the old Radar station taken by lecturer Richard Richardson.

Ward Hill Radar Station was a World War II radar station located on  one the most isolated, inhabited islands in Britain. The island lays mid way between the Shetland and Orkney island groups of the Northern Isles. The station was operational between 1940 and 1945, on Ward Hill, 217 metres (715 ft), and appears to have consisted of two sites, Fair Isle North and Fair Isle South. RAF aerial photographs from 1942 show the station with a transmitter and receiver block, masts, huts and supporting facilities. The photographs also show what appears to be three light anti-aircraft posts and a machine-gun post. A modern communication system and mast has been installed on the lower site, reusing one of the original wartime buildings.


Significant remains of a number of the station's buildings have survived on the site, possibly due to its isolated location.


While some buildings have been reduced to rubble or low walls, those on the lower part of the site appear to have survived in near complete condition, as seen in the photographs provided in the external links below. The upper and lower sites were connected by a steep railway, provided with a winch at the upper site, presumably used to raise heavy equipment to the highest location. The collapsed radar tower still lies at the summit of Ward Hill, complete with the motors which would have powered the assembly.


There were two anti-aircraft batteries on Fair Isle in World War Two, one in the north and one in the south of the Isle, the one in the South being situated close to the lighthouse which the northern battery was strategically placed to protect Ward Hill radar station.


Members of both the Royal Artillery and the Royal Marines were in charge of the guns and both saw action during the war, for attacks were made on the  lighthouses and dwellings both in 1941 and 42, both with tragic consequences. 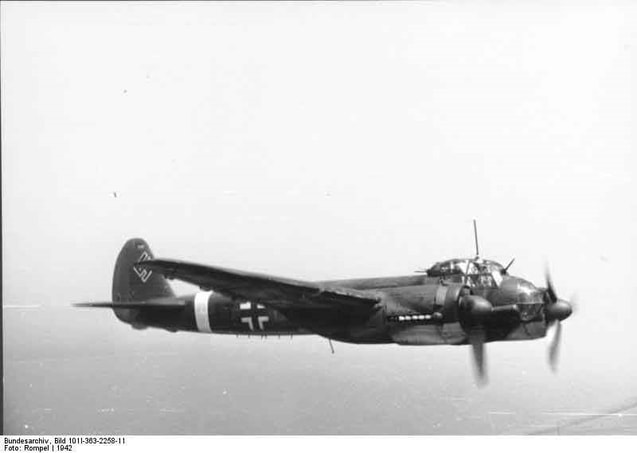 ​Above:  A Junkers Ju88 the type which attacked Fair Isle on several occasions.

​On 28th March 1941 the dwelling houses were attacked and machine gun fire from and enemy plane raked the buildings, a couple of bombs were dropped but landed 60 yards short of the tower causing craters and vibration which shattered glass. Then on 18th April 1941 a lone Ju88 made a second attack machine gunning buildings and dropping two HE bombs, one  which scored a direct hit on building 30 ft from the back wall of the dwelling houses, the out houses which comprised mainly store houses and their content were destroyed as was about 20ft of boundary wall.


The assistant  lighthouse keeper Roderick Macauley walked 3 miles down the track from the Northern light, through snow drifts and gale force winds in order to restore the south light, then returned in the dark to take up his own watch in the North, he  later received the B.E.M for his outstanding devotion to duty. 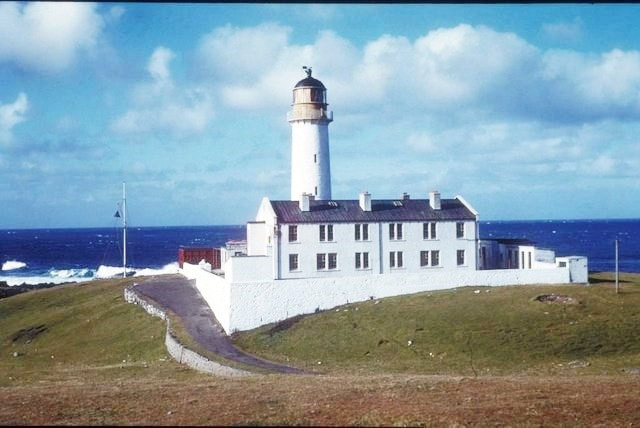 ​Above:  The South light and dwellings. Note bomb crater near pole on the right.  Photo:  Ron Ireland.

​First Tragedy
The next incident, and a more tragic affair took place on 8th December 1941 when a bomb from, an enemy aircraft scored a direct hit on the South light dwelling house, Mrs Catherine Sutherland, daughter of John Stachan of Bankview, Bressay, Shetland, and wife to the assistant lighthouse keeper Archie Sutherland was killed and her infant daughter injured in the blast. 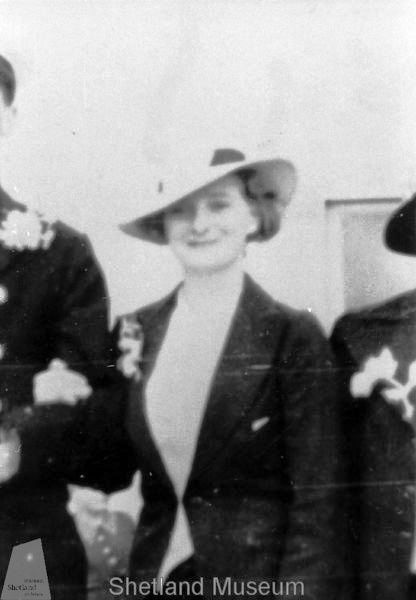 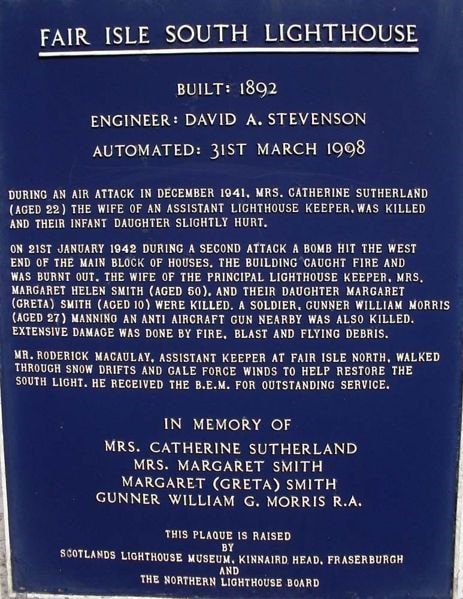 ​The next tragedy occurred just a little over 7 weeks later on 21st January 1942 when again the lighthouse and a nearby anti-aircraft battery were attacked, a bomb from one of the raiders fell on the Western end of the block of houses, a fierce fire started and quickly gutted the house, The lighthouse keepers wife Mrs Margaret Helen Smith aged 50, and her young daughter Margaret known as `Greta` aged 10  were both killed instantly, and a Gunner of the 94th Btn 108 Heavy Anti Aircraft Regiment Willi George Morris aged 27 of Letterston, Pembrokeshire, was seriously injured and died the following day from his wounds. 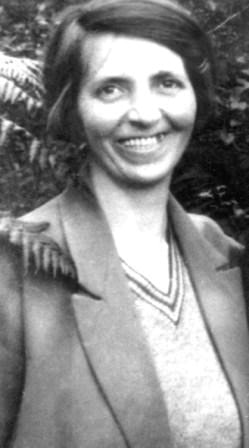 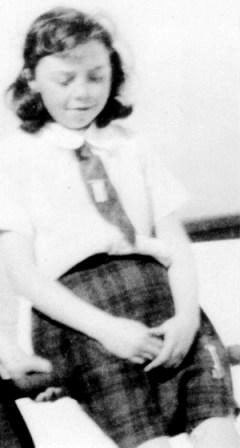 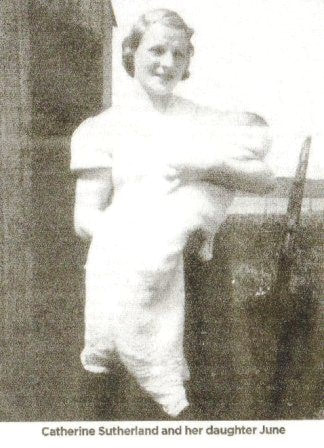 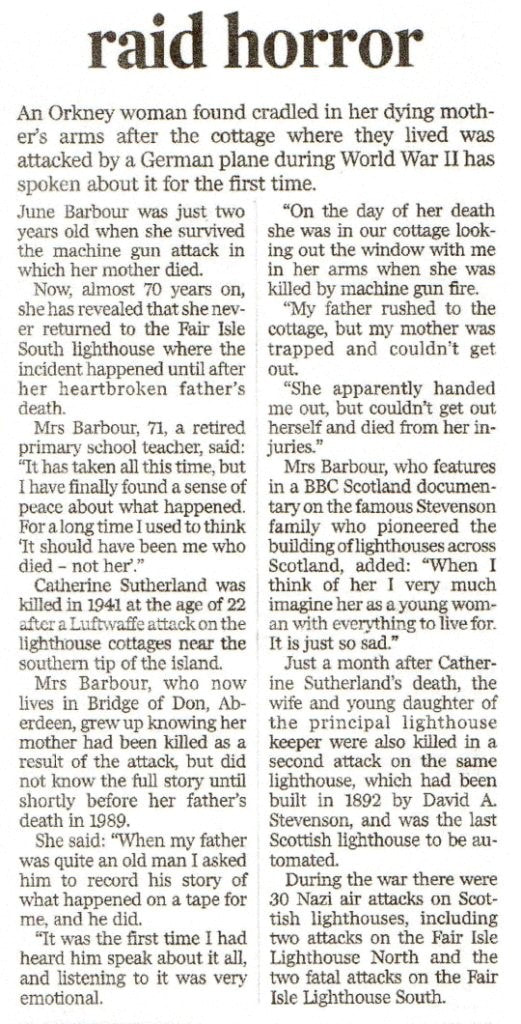 
A note from our guestbook from Frank Green.


My grandfather served on Fair Isle in the Royal Marines in the early part of the war having been recalled. He posted a pencil written card in 1940 from Aberdeen on first stage of the Journey. In researching family material for a lecture in advance of a 2nd WW project I have located a photograph that was probably taken on Fair Isle, with my grandfather and two other men. Their uniforms etc should identify who they were serving with. Spare time I gather was spent playing cards and my Grandfather was an excellent card player and I have several hundred 3d pieces that were his Fair Isle winnings! Female members of the family back here in Hampshire had silk underwear for the war years as the German parachutes were rescued according to his accounts from one of the first planes to be shot down in the war whilst he was on Fair Isle! I will scan the photograph at work and can forward this if anyone can identify the location and confirm it was taken on Fair Isle this would be much appreciated"


"The picture is Fair Isle, and conclusively identified as having been taken on the road between Lower Leogh and Utra at the south end of the Isle looking west across land called 'Hoolaby'. In the background the land on the left is rising to a low hill (on which there is an old the semaphore mast) overlooking the South Lighthouse. To the right is Malcolm's Head (not quite including the top on which there was a coastguard lookout (since removed) and the ruins of a Napoleonic Watchtower". 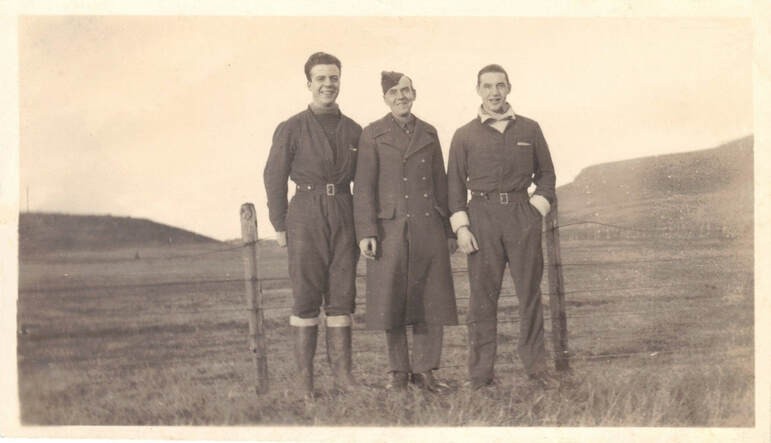 ​Above:  Pictured centre is PO16832 Royal Marine Arthur S.Green M.M. on Fair Isle in WW2, His Grandson would be most interested to find out who the other two men are in the photo, so if you recognise any of these two men please get in touch with us. Arthur Green was attached to HMS Fox the shore Naval Base in Lerwick,Shetland from 14 June 1941 - 6 May 1942.   Photo: Frank Green. 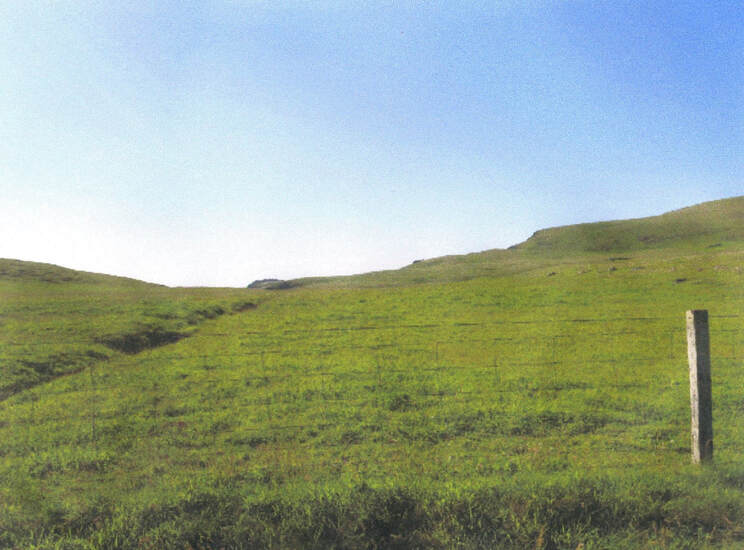 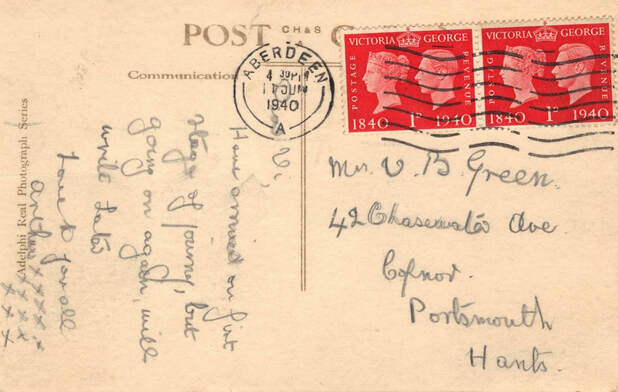 ​The reverse of a wartime postcard sent home by Arthur S.Green on his way up through Scotland,on route to Lerwick, postmarked Aberdeen 4.30pm  11 June 1940, he writes " Dear Vi,  Have arrived at first stage of journey,but going on again, will write later, love to you all, Arthur`.   Photo:   Frank Green.

​Some more information from Frank Green


The postcard was sent on his journey up to Fair Isle. As you will see it was posted to my grandmother from Aberdeen on Tuesday 11th of June 1940 and of course all is written in pencil.


Another post-card was written On Saturday evening (Not dated but probably the 15th June)it was read to me this evening:-  "Dear Vi, On our second stage of the journey, going on to third and last tomorrow (Sunday). New Address will be (Full name and number, HMS Fox) Care of GPO London. If weather is bad we may have to wait two or three weeks for letters. Love to you all, Arthur".


My father tells me he once had a clip of five bullets from the German plane that was shot down.The cordite had been removed by his father but there was some problem with the tracer and he disposed of them,he also disposed of the last remaining piece of the German parachute silk.


He also remembers Grandad bringing back the nearly melted coins that came from the hut they were living in that was burnt down!


On a visit from Fair Isle to the family in Brockenhurst his train was delayed as a result of the German bombing of the Supermarine ship yard in Southampton. He missed his London connection and had to inform the Military Police, he arrived back in Lerwick late and missed the boat to Fair Isle. He had to wait for two weeks in Lerwick and was billeted out in the local community before he could get back to Fair Isle.


Many thanks to Frank for information supplied on his Grandfather Arthur S.Green.