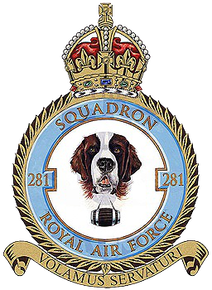 ​One of the groups most important and exciting projects for 2009 was the hunt for the wreck of  Warwick BV417 which ditched into Scapa Flow on 10th June 1944. F/O Jack Murray and his crew left Wick on 9th June 1944 to search for a Catalina believed to have been shot down by a U Boat 120 miles north of Shetland. Late that night the search was called off with nothing found, BV417 started her long trip back to Wick. At 12.45 next morning while over Orkney they suffered an engine failure and F/O Murray dumped his lifeboat and then skilfully brought his aircraft down into the waters of Scapa Flow.


All the crew survived and the group are in touch with two of them, Ted Russell and Cledwyn Evans who have added so much to this project. 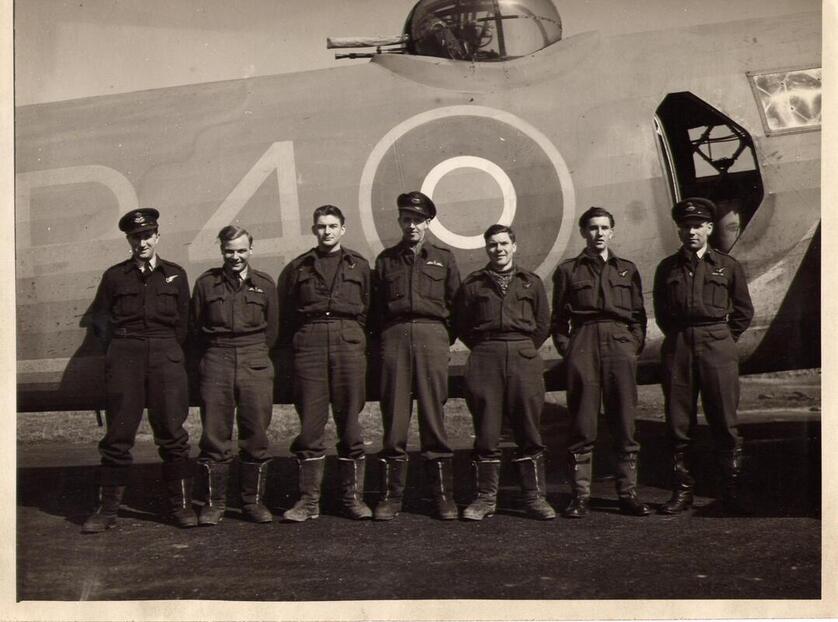 ​The above photograph shows the crew of BV417 & later BV411 in front of their Warwick BV417.​photo Ted Russell 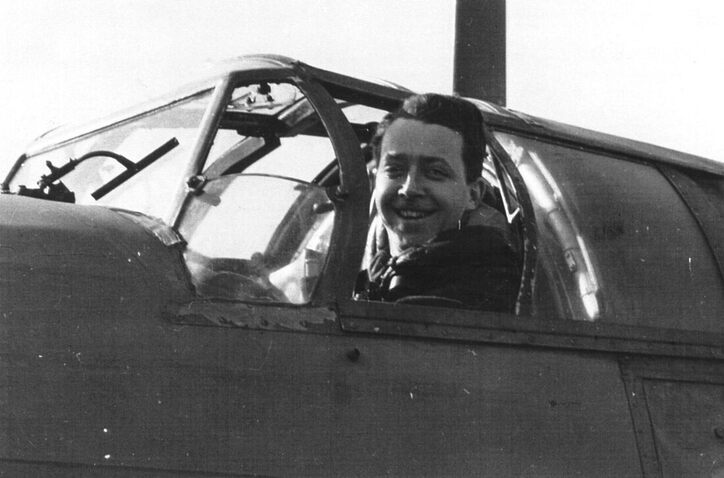 ​Canadian Pilot F/O Jack Murray  photo Ted Russell
​Both BV417 & BV411 (see Shetland Projects) worked with 281 Sqn out of Wick, NE Scotland & both flown by the same crew. These aircraft were used for Air Sea Rescue, looking for ditched aircrew well out into the Atlantic or in the North Sea over to Norway & Denmark.


Many aircrews owe their lives to these large but lightly armed aircraft, and brave crews, who would fly in all weathers and risking contact with enemy fighters to drop a lifeboat that would offer more chance and hope than the flimsy rubber life rafts that most aircraft carried !. 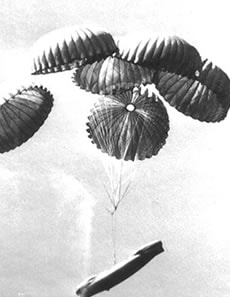 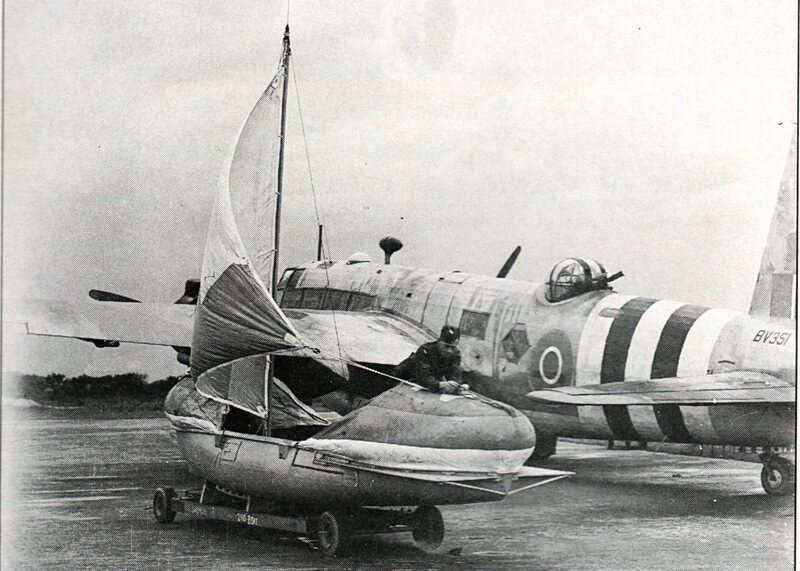 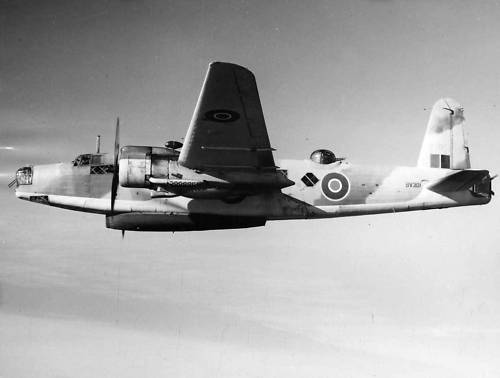 UPDATE:    Some parts of  BV417  have been now found by ARGOS member Ben Wade diver off Fara Isle after a tip from a local scallop diver Angus Budge  though the location of the main section of the aircraft  has still to be located. (See update 12.3.2015) at foot of page. 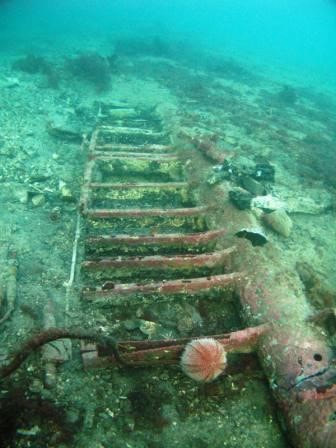 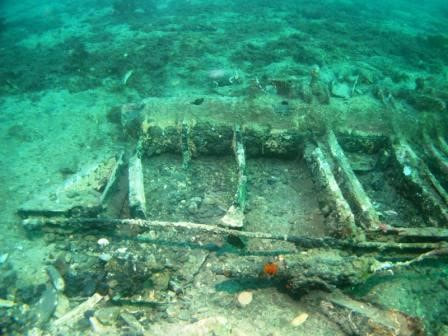 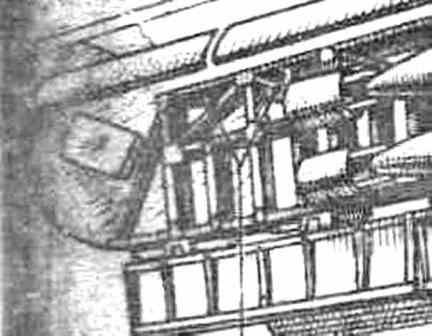 
On the 1st October 2011 we were contacted by a Mr Jim Sinclair who as a child remembers an aircraft on the beach at Rinnigill and was told at the time that it was a Blenheim and remembers the aircraft having two engines '' fairly intact being beached at the hydrogen plant. Engines were centrally mounted and there appeared to be a bomb-aimers window at the nose.''
The record below confirms this.

"June 10 - During the early morning a Warwick crashed near Fara pier just off shore owing to petrol shortage. The crew of seven were taken to 'C' Flight Headquarters, and after lunch left for RAF Skeabrae.

June 18 - The RAF Salvage Unit, Shetlands, floated the crashed aircraft from Fara to Rinnigill beach and handed it over to this Unit pending the arrival of a salvage party from No 56 MU.

June 20 - Salvage party of one sergeant and ten airmen arrived from 56 MU went to work on crashed aircraft. They were accommodated at Rinnigill."
12/9/2009.

​ARGOS reports with great sadness that Sgt Colin Acton, Wireless Op/Air Gunner in F/O Jack Murray`s crew from Warwicks BV411 & BV417 passed away on 3/9/2009 aged 86, he was the youngest member of the crew. 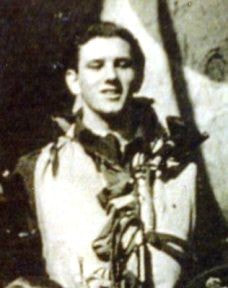 ​It is with great sadness that we report the
loss of  Ted Russell, Ex-RAF  W/Op & A/G of Warwick`s BV411 and  BV417 of
281 Sq.  Ted, who passed away on Thursday 5th December, had been a great help
with our research into the two aircraft that ditched in Scapa Flow and off
Sumburgh, and he will be greatly missed by friends and family. R.I.P. Ted
Russell. 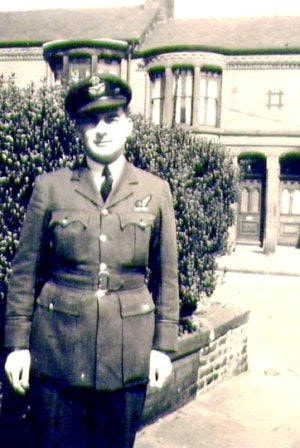 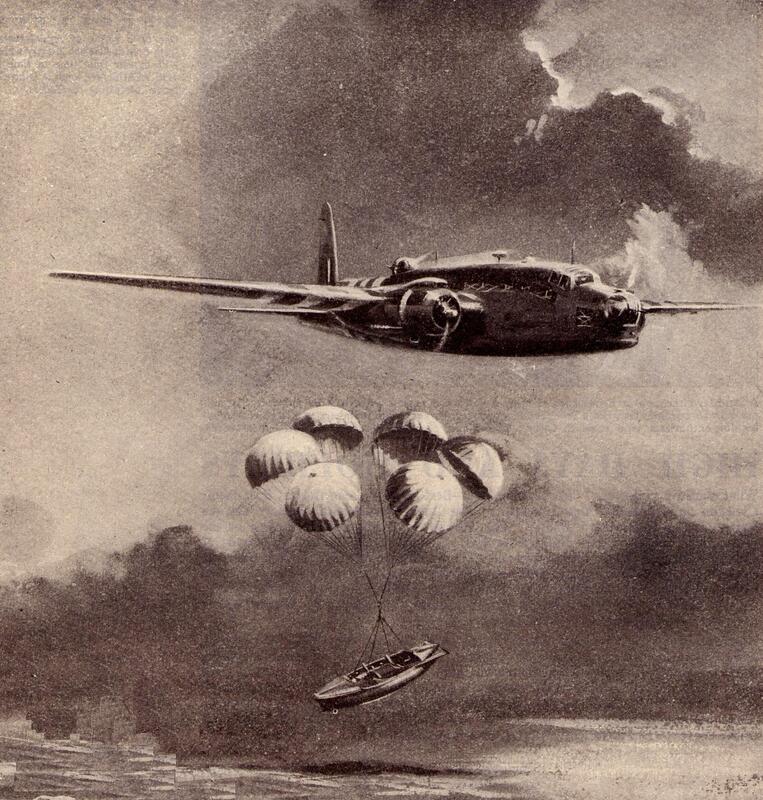