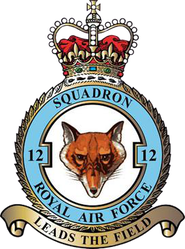 ​22/04/1987 April 22nd 1987. Two Buccaneer S2B aircraft take off from Lossiemouth for a night training sortie over the North Sea. The No 2 aircraft for this sortie was XW540 being flown by F/Lt John Julian Cooke with F/O Adrian Francis Fahy as Navigator. 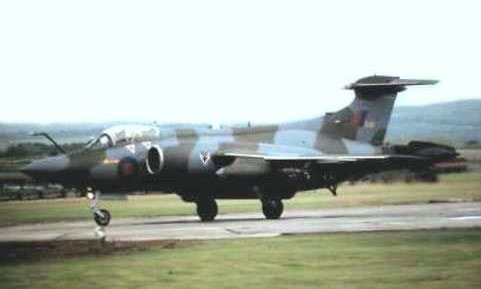 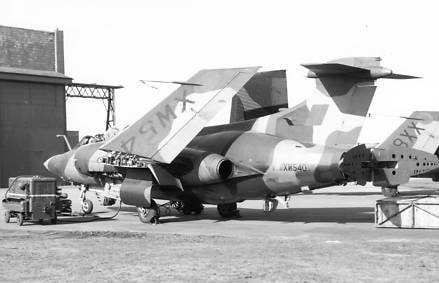 ​After a successful attack on the Tain bombing range the pair flew further north to conduct a simulated anti ship attack. The night was very dark with overcast skies but visibility was good. The flight leader designated a target (Copinsay Lighthouse) and the pair began to descend and accelerate and at 1000 feet the leader called for a height check and another when both aircraft were at 600 feet and flying at 480 knots. The leader then ordered the No 2 to split to widen the formation before the attack. The No 2 aircraft banked away then turned back towards the target. F/O Fahy radioed No 1 for a heading check which was given but not acknowledged and a few seconds later the No1 saw a fireball on the sea.


Realizing that his No2 had crashed the flight leader circled the area, some 10 miles SE of Copinsay, and issued a Mayday. The emergency services mounted a rescue operation but unfortunately neither of the crew had time to see the danger and eject and both were killed instantly.The body of F/Lt Cooke was found next morning but F/O Fahy's body was never recovered. 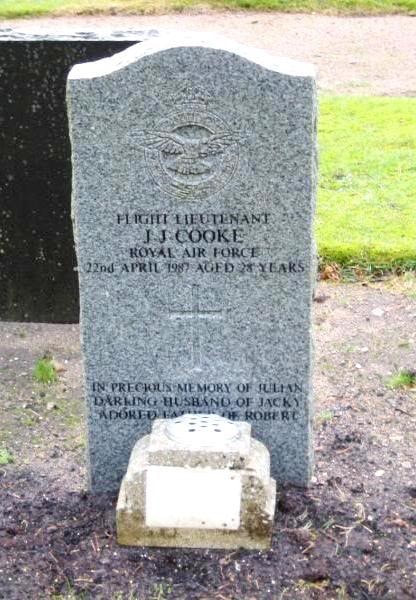 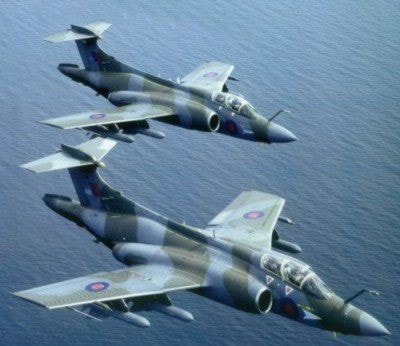 
The RAF have acted to clear up confusion over an accident last Wednesday night involving a Buccaneer jet which plunged into the sea off South Ronaldsay.


The pilot of the jet was killed and the body of the navigator has yet to be traced.


The accident happened shortly after 10pm during a simulated attack on Copinsay lighthouse. It caused a huge explosion which was heard throughout Orkney.


Original reports had spoken of a mid air explosion but this has since been ruled out by the RAF who say the explosion occurred as the jet hit the sea. This was based, they say, on reports from other RAF aircraft in the area who were the nearest eye witnesses.


Squadron leader Norman Macleod press spokesman at RAF Lossiemouth were the jet was based, said ''There was an initial report of a fireball and that was caused as the aircraft hit the sea. From reports we have had, we understand there was quite a sizable explosion which could be heard throughout Orkney.''


One of those who heard and saw the explosion was Mr Ross Flett of Dykend South Ronaldsay. ''It certainly looked to me as if there was an explosion in the air but I am sure the experts could tell me it could look as if it was above the horizon when actually it wasn't. However I am a bit annoyed to hear the RAF say there was no mid-air explosion when they have not completed or carried out their enquiry yet.''


Asked why they had ruled out a mid-air explosion as the explanation for what was heard and seen in Orkney the RAF said later: '' We had other aircraft in the area who saw the accident at a closer distance and the combination of their evidence  leads us to that conclusion. However we are very pleased to receive any call which is vitally important.''


He added: '' It would still help us if there happened to have been a fisherman in close proximity - particularly someone who was a little bit south of the crash site.''


The tragedy is certain to spark off renewed debate about low flying - particularly at night.


Speaking for RAF Lossiemouth planes however, Squadron Leader Macleod said '' We do not do night time exercises over land. If we had to fly over land at night, we would not below 2,000 feet above the land in question.''


Asked about dangers of night-time flying to instillations such as the Flotta oil terminal, he said '' No one could ever be 100 per cent certain but I would say that given our rules and the nature of our operations the likelihood of there being a danger from our aircraft is infinitesimally small .''


He said that the plane was carrying only light ????? ????(unreadable) weapons which send up a flare when they land on their target. He said the minimum height it would have been flying would have been 400 feet and that it was required to turn away from its target of Copinsay Lighthouse at least four miles from it.
Good link here for the aircraft history: