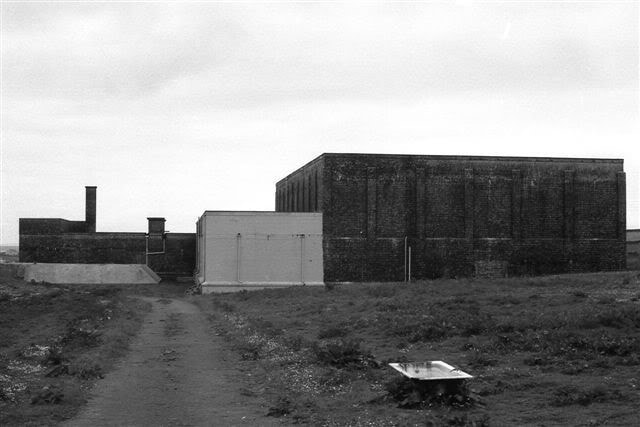 ​The Black Building in 1982.  Photo: Norwichpaul Via photobucket.

​An RAF Sector Operations Room and Gun Control Room was located southwest of Kirkwall, on the Orkney Mainland, during World War II. The building was sited just north of the  junction of Inganess Road with Berstane Loan. During the war, this room would have functioned as the main communications centre for the Orkney Islands. Fighter Sector HQ moved to Kirkwall in October 1940, leaving Wick solely to Coastal Command.


The building also served as a repeater station after the war, when the GPO used part of the space to house their equipment.


Due to its exterior finish, the building came to be known locally simply as the Black Building.


A second, smaller structure is described nearby, but there are no details given regarding its function. RAF aerial photographs taken in 1941 showed the building under construction, with two accommodation camps visible nearby.


Although the building and its contents (communications equipment) are believed to have survived relatively intact for some years, its sale during the 1990s is reported to have left it open to vandalism, with the structure being stripped bare, and the remaining shell and surrounding grounds used as a dumping ground. Pictures of the interior taken in 2001 show it to have been stripped down to the brickwork and supporting steelwork, and that the brick and concrete shell of the building is intact. Originally located within a high fenced enclosure, this is also reported to have been vandalised. Much of the bomb-proofing was stripped from the roof, and was stacked somewhere in the industrial estate at Hatston to the northwest. 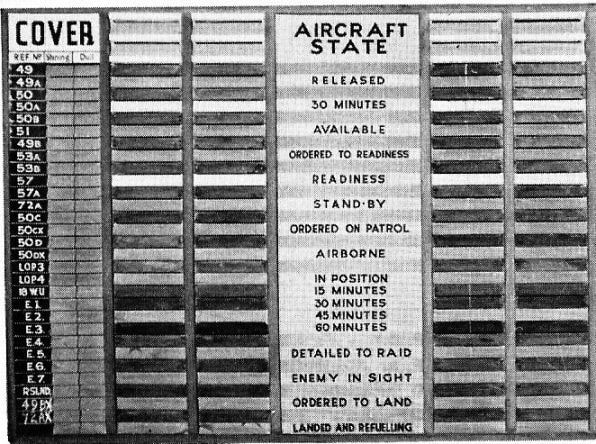 ​Above: The Operations board seen here in 1974 on a school visit. Photo: Via Sandy Windwick.

Despite an appeal and online petition being launched by locals and aviation and historical enthusiasts in Sept/Oct 2009, the Black Building was demolished in November and so another piece of wartime history bit the dust. Fortunately before the demolition 3D imagery was taken both inside and outside of the building and various other data recorded, but it is sad that such an important aviation landmark should be raised to the ground. 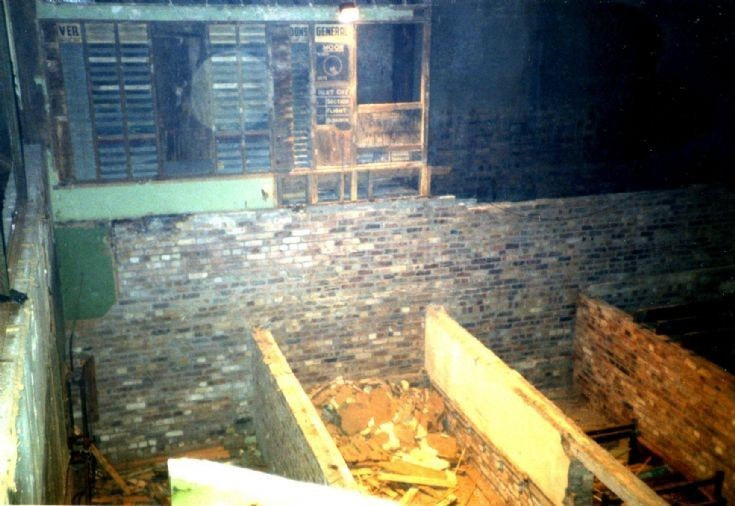 ​Inside the main plotting room with status board still on the wall. Photo: Kenny Ritch. 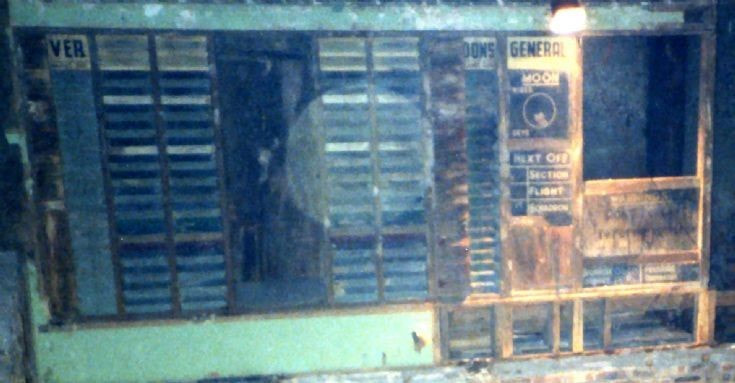 ​Close up of the operations board in the plotting room. Photo: Kenny Ritch. 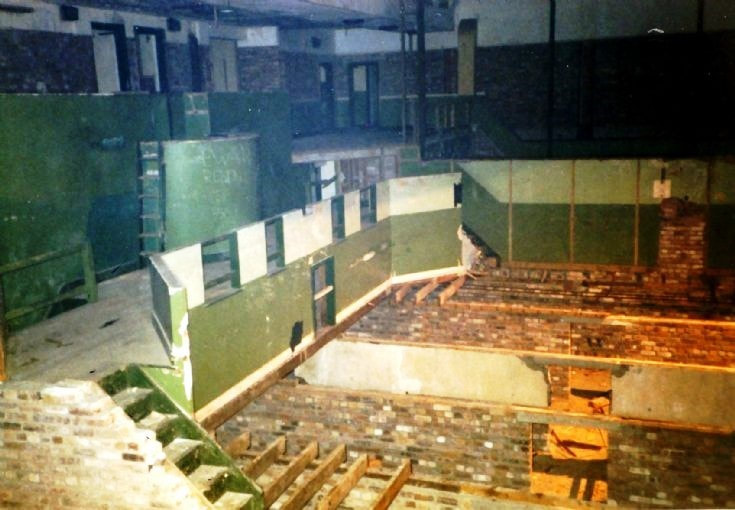 ​More inside views with all floorboards having been removed by contractors. Photo: Kenny Ritch. 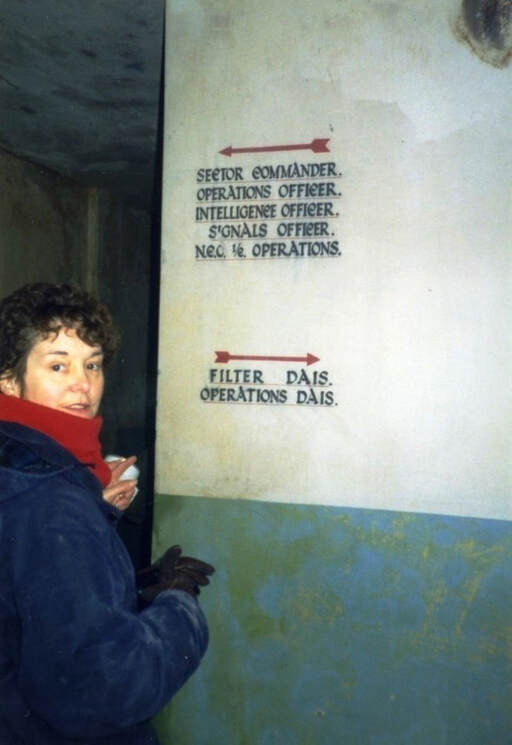 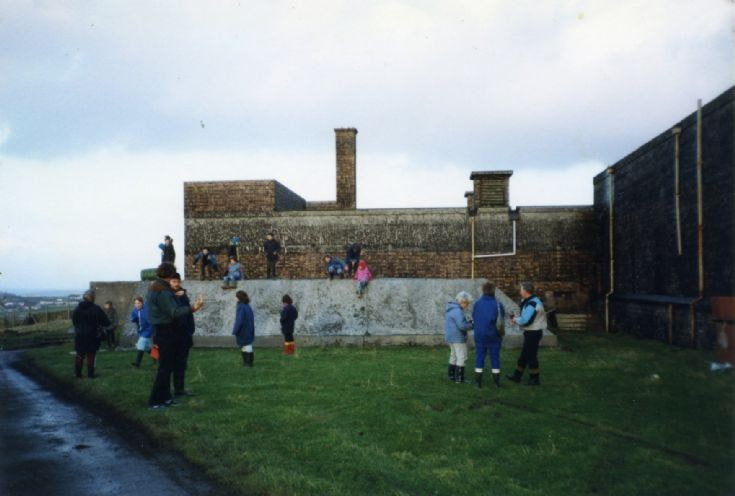 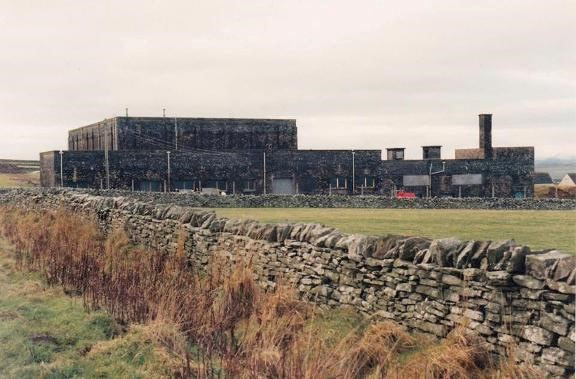 ​Another view of the Black Building taken in 1984.  Photo:  Sandy Windwick.


All rights reserved. Due to the immense amount of research that enabled us to build this site we would like to point out that all material on this website is owned by A.R.G.O.S  though photos are credited to their respective owners. Anyone wishing to use material for their own website or any other purpose are requested to contact us first expressing their wishes. Permission will usually be granted to none profit making ventures, i.e. websites for educational and/or historical purposes, though a link to this website and acknowledgement to the original owners of any photographs will usually be requested.
​