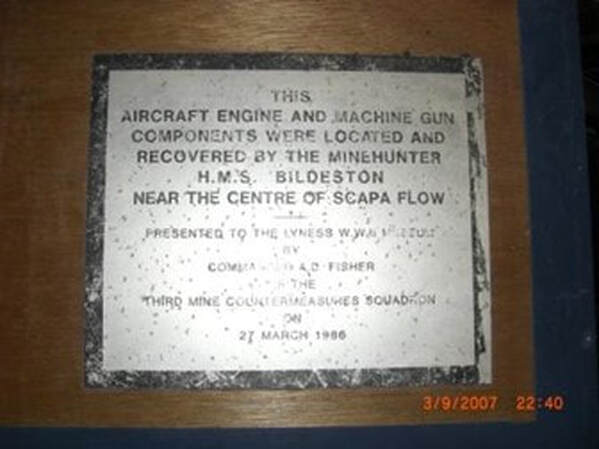 Photo: Andy Cuthbertson
This one is a bit of a mystery. This Merlin engine and some machine guns were recovered by the Royal Navy from Scapa Flow and given to Lyness Museum on Hoy but to date no records have been found to prove from which aircraft this could have come!

​We had at first thought this could be from the Barracuda II DP983 which was lost in Scapa Flow but these were built with Merlin 32 engines with a four bladed propeller and the one in the museum has three blades! 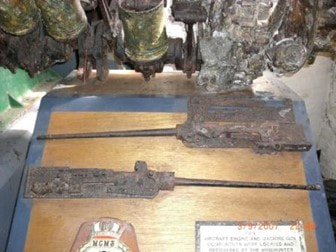 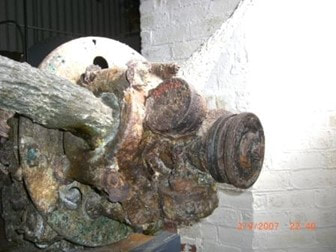 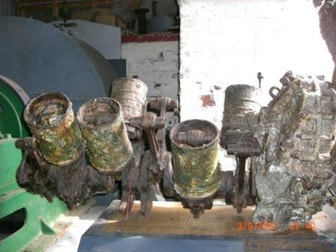 
Six torpedoes, Five aircraft machine guns, one aircraft engine and numerous metallic objects were recovered in Scapa Flow last week. These finds were made by HMS Gavinton and HMS Bildeston of Third Countermeasures Squadron in conjunction with the Royal Maritime Auxiliary Service craft Kinloss which has a heavy weight lifting capacity.


The ships quickly located numerous large objects on their sonar and by sending divers down the items were identified and in many cases deemed worthy of lifting. An aircraft frame complete with a 12 cylinder Rolls Royce Merlin engine and machine guns were recovered by Bildeston but unfortunately  the frame had disintegrated too much for a successful lift by Kinloss.


These aircraft parts have been donated to the Lyness World War II museum. Two British Torpedoes were recovered by Gavinton on the first day of the week long exercise.


The recovery mission was prompted after an exercise last autumn when NATO forces exercised war roles ranging from the defence of shore installations against terrorist attacks to the assembly and protection of a convoy.


During Exercise Ocean Safari ships of the Third Mine Countermeasure  Squadron (MCS3) conducted mine-hunting operations to establish the presence of 'enemy' mines in the Flow and thus provide a safe anchorage for the convoy. As well as finding the mines the ships also discovered a large amount of metallic debris that made their task more difficult.


Control of these Naval operations was conducted from the RNXS Port Headquarters at Scapa where Lieutenant Commander Phil Sparkes of Hatston Park, Kirkwall and his team provided a base for communications, planning and logistic support. 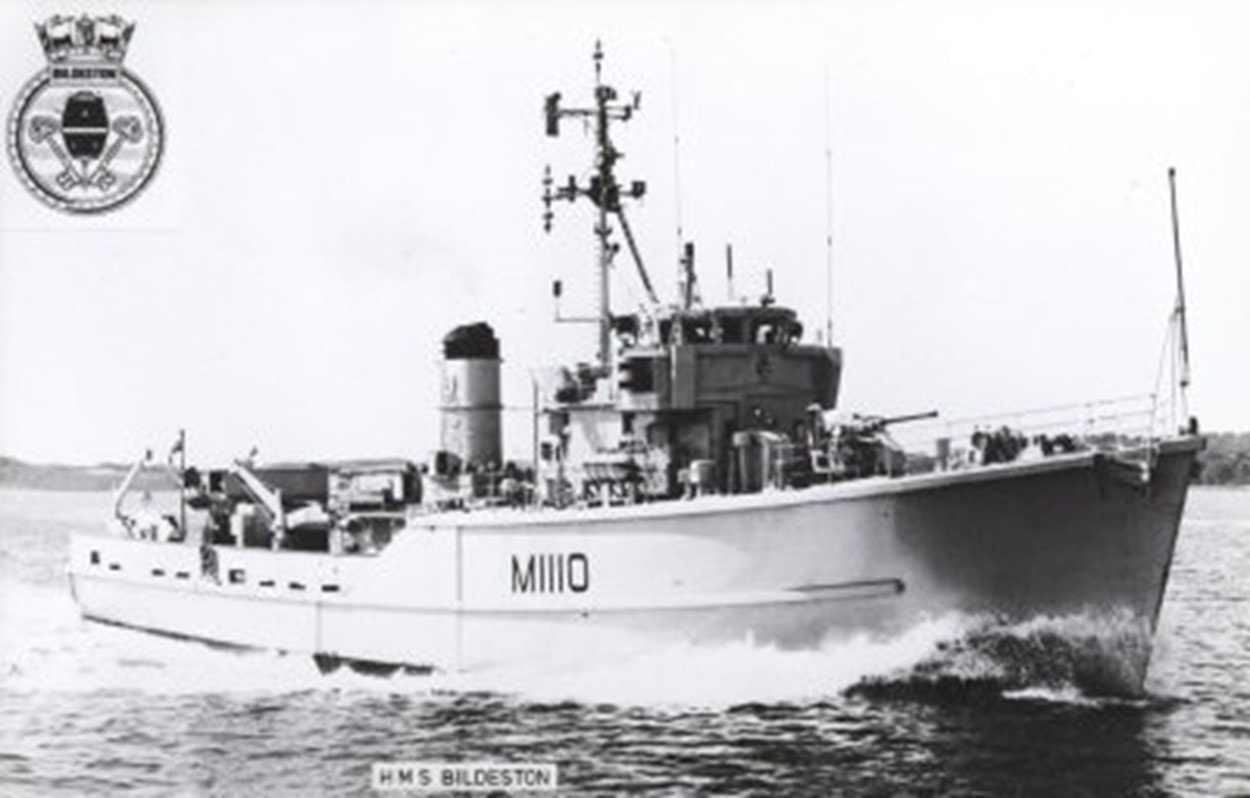 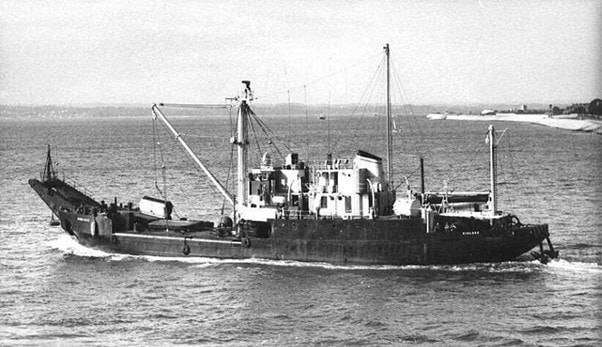 ​Clam divers have reported an aircraft off the Barrel of Butter in the middle of Scapa Flow and items seen seem to indicate a Spitfire/Seafire. Could this be one and the same aircraft lifted by RMAS Kinloss 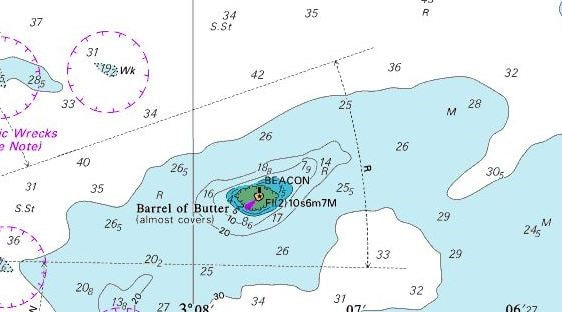 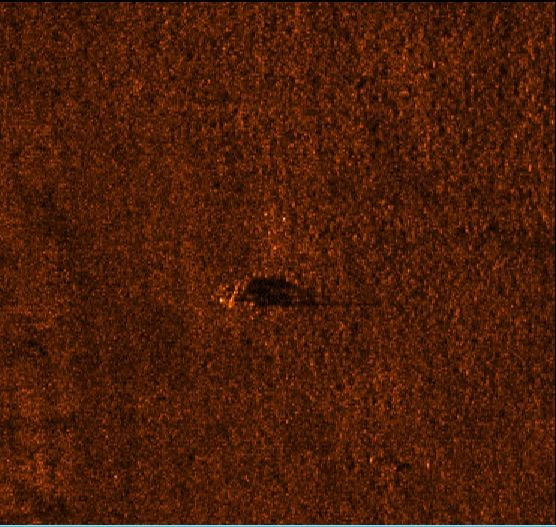 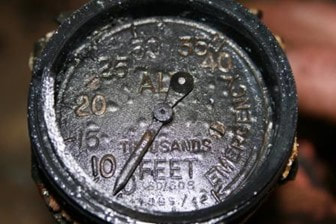 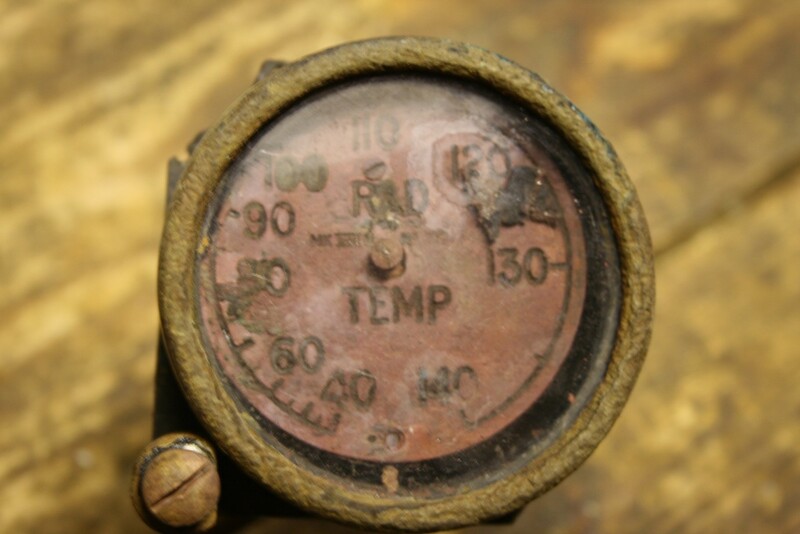 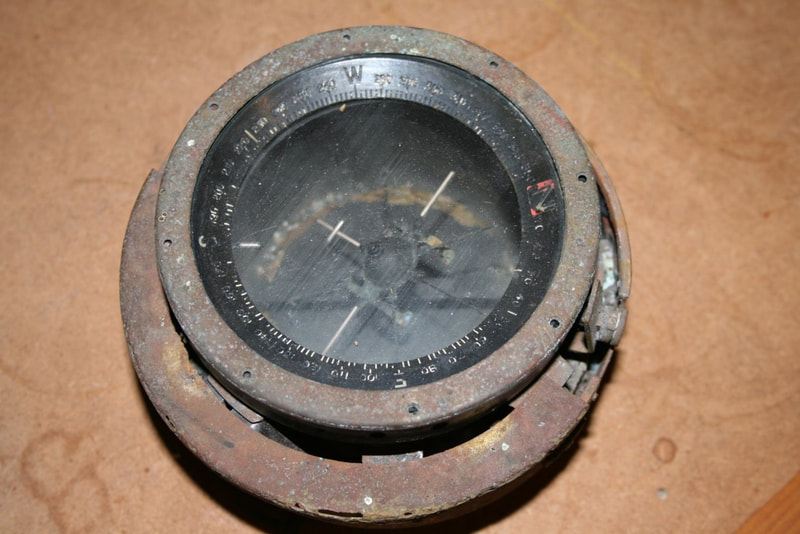 ​The above gauges and compass are from a Spitfire/Seafire post 1943 but we have no record of any being lost in Scapa Flow. The remains on the Barrel of Butter appears to be the cockpit and forward to the frame that supports the engine but no sign of the engine itself or the wings or tail.
​
Barrel of Butter Debris. 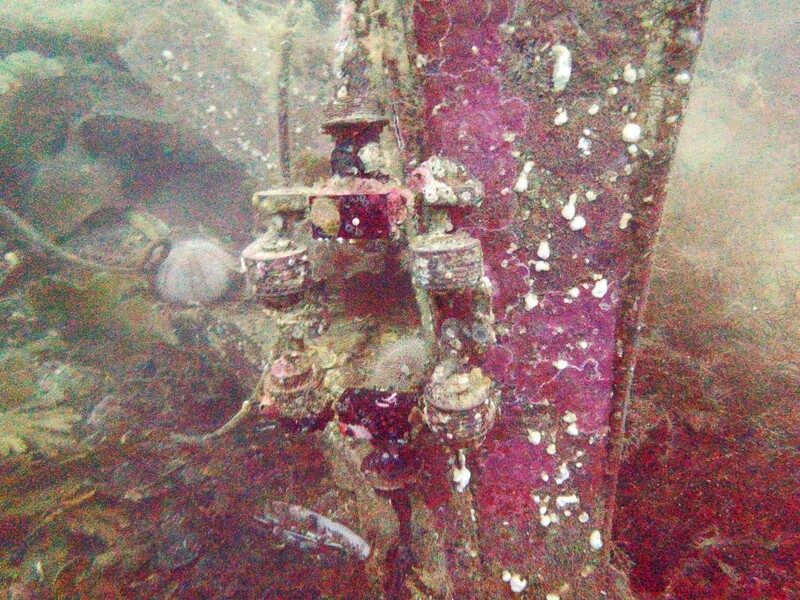 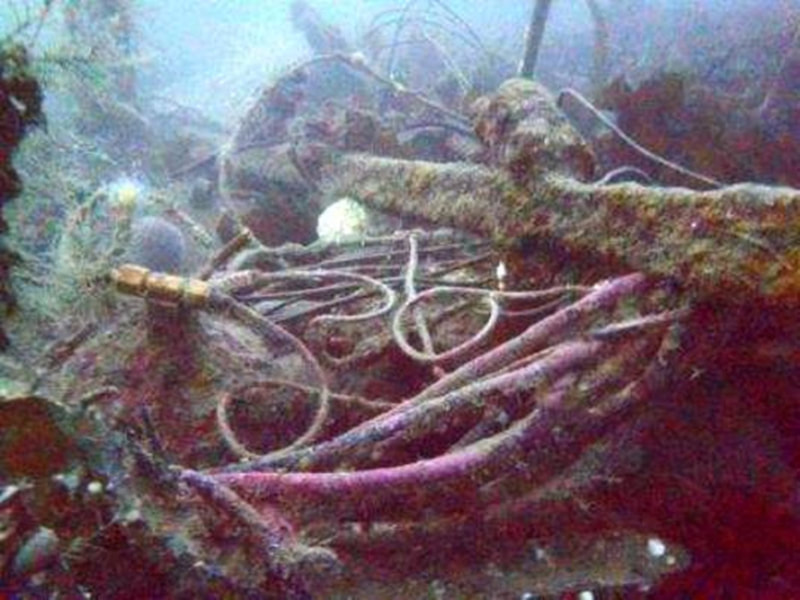 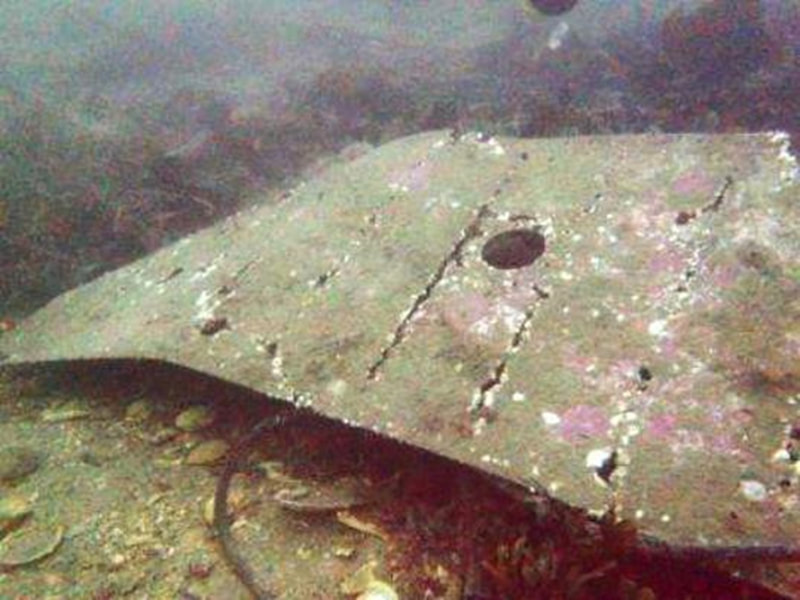 
Another mystery is this propeller picked up at the northern end of Gutter Sound by divers led by Mike Armatage on the dive boat ''Sharon Rose''. We think this may have come from Martinet MS630,coded T8M, a target tug from 771 sqn, which was lost after striking the mast of a drifter 14/8/1944 killing the crew of two. These were P/O Keith Foster RN & L/A David Ronald Griffiths RN. Both crew were recovered and are buried in St Olaf's Kirkwall.

This needs looking into further. 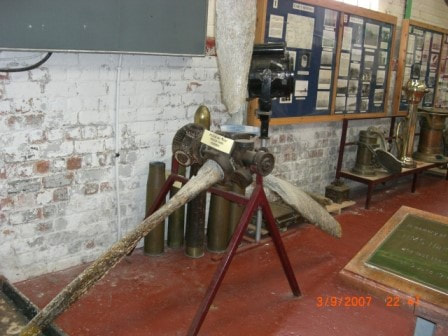 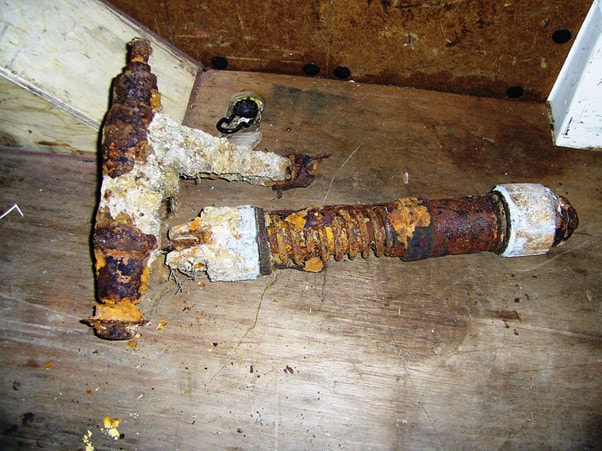