CRASHSITEORKNEY
The mystery of Wellesley K7734 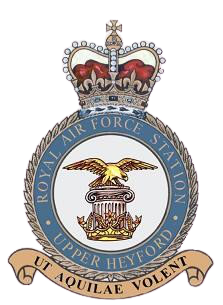 At 23.50 on the 23rd February 1938  two Vickers Wellesley aircraft of the RAFs Long Range Development Unit took off from Upper Heyford, Oxfordshire. for an endurance flight around Britain. One of these was Wellesley K7734 crewed by:


Everything seemed to be going ok and the aircraft flew to Lands End then north up to the west coast of Scotland, then across to Orkney before flying home down the east coast. At 08.00 on the 24th February a radio message was sent saying K7734 was 50 miles east of Wick heading for Shetland. This was the last anyone heard from the Wellesley. 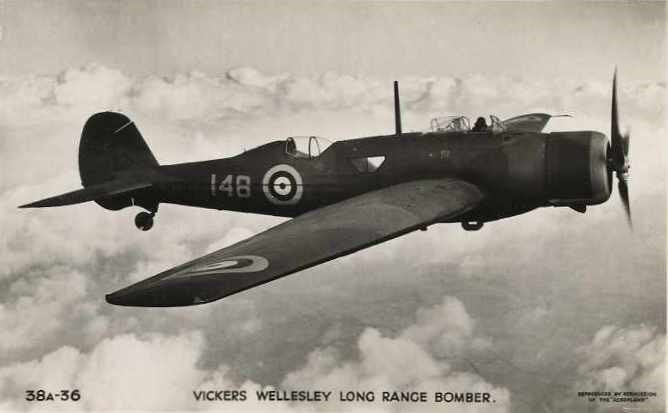 ​A massive Air/Sea search was mounted over the areas the aircraft should have flown and messages were broadcast on the BBC and in newspapers asking anyone who may have any information to come forward, and a farmers wife and her daughter from Hillswick, on the north-west of Mainland Shetland told the Scotsman newspaper that they had heard an aircraft engine to the south-west over St Magnus Bay but the weather was hazy and no aircraft was seen. Other people claimed to have heard the aircraft at 06.40 over Longhope Orkney heading east & another hearing a large engined aircraft over Lyness Orkney.


Lerwick Coastguard HQ made enquries of all their coast watching stations, also those on Foula and Fair Isle but no aircraft had been seen.


A large search took place in the Cheviot Hills after wreckage was reported being seen to the east of Langholm but this proved not to be from the long range bomber.


There were suggestions in a national Sunday newspaper that maybe this aircraft of ''secret design'' had been stolen. This was even brought up in Parliament but dismissed by Lt Col Muirhead ,


''I did hear something about that report. I can only say that, so far as we are concerned, there is no suggestion that there is any foundation for it at all''


On the 1st of March the Scotsman newspaper reports that oil had been seen off the coast of Caithness near Wick, and  two 5 gallon oil drums washed ashore at Clyth, five miles south of Wick, are thought to have come from K7734. 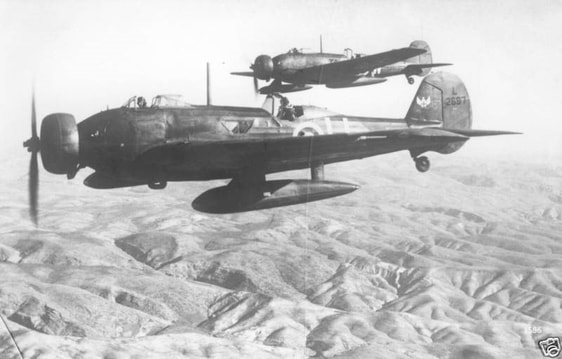 The final clue to what may have happened to K7734 came from Norway. On the 22nd March 1938 a Dunlop tail wheel was found floating off Karmo, 25 miles north of Stavanger. The wheel was identified as coming from a Wellesley aircraft by the numbers 47633 on the tyre, 24626-39 on a plate on the wheel and the symbols S29 CA2 stamped into the wheel. No other Wellesley aircraft were unaccounted for so this must be from the Long Range Development Flight.


Whatever happened to K7734 must have been very quick as no MAYDAY was sent.


''Investigations which have been made concerning the loss of a Wellesley aircraft of the Long Range Development Unit on February last indicate that the aircraft was lost in Scottish waters, and that certain parts of the aircraft, which were subsequently found near the coast of Norway on 22nd March, drifted from the Scottish coast during the intervening period. The aircraft appears to have struck the water with some force.''


Bomber Disappears on Flight to Orkney


There is still no news of the R.A.F plane, a Vickers Wellesley bomber with three occupants, which disappeared on Thursday morning while making for Orkney on a 16,000-mile non stop flight round Britain. The machine set out from Upper Heyford, Oxfordshire on Wednesday night, and its position was logged by wireless. Its last signal was at 7.15 a.m. on Thursday from a position near Braemar on its way to Orkney. R.A.F. machines have made systematic search flights, and were seen over Orkney on Saturday. Pilots on the air lines operating to Orkney, and local coastguards have been asked to keep a look out for traces of the machine.


We received this e-mail today regarding the Wellesley pilot and note a discrepancy with his middle name, all Australian Air Force records say `Steight` as does  the London Gazette so we are grateful to Mr Harry Stait-Gardner for bringing this to our attention and the news clipping & photo of Flight Lieutenant Gardner who at that time was a Petty Officer in the Navy.


Please find attached a cutting that refers to one of the pilots in "The mystery of Wellesley K7734" . Frank Steight born 1909 was the son of William George Alexander Gardner born in Worcester England in 1864, England and Lucy Kearny born 1874 in Wellingrove, New South Wales, Australia and grand nephew of Commander Frank Gardner of Newcastle.


I hope this is a small contribution to your great web site.


By the way Frank Steight Gardner is in my family tree. His birth certificate shows Frank Stait Gardner.


The Wellesley was the first aircraft to be built using the geodetic form of construction devised by Barnes Wallis. This offered a lightweight structure of great strength, it was adopted later for the Wellington and Warwick aircraft
Dimensions 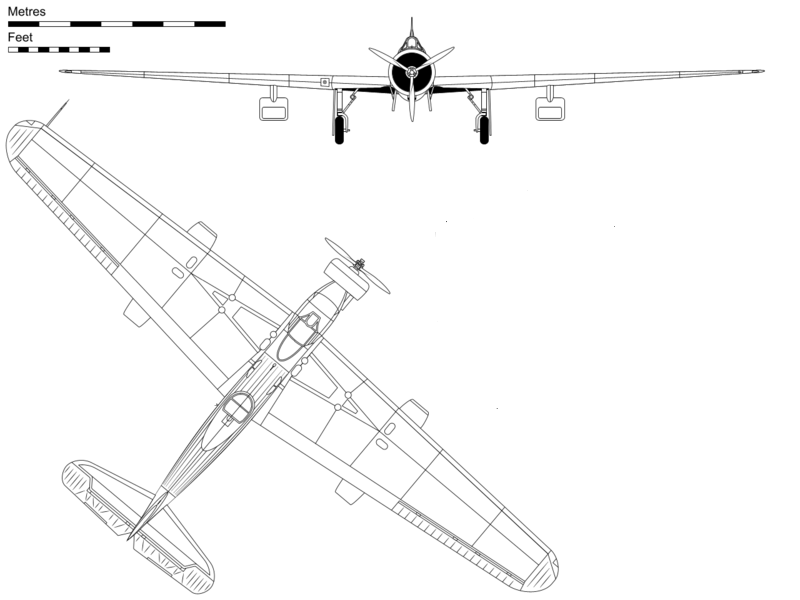 The Long Range Development Unit
​On the 1st January 1938 the LRDU was established at Upper Hayford, Oxfordshire and received five modified Vickers Wellesley 292 aircraft of which K7734 was one.


These were powered by a 1010hp Bristol Pegasus XXII radial engine and had added fuel tanks and took three crew. 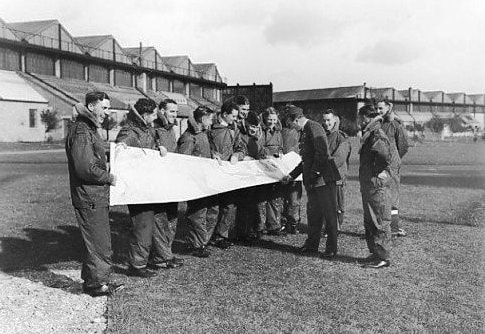 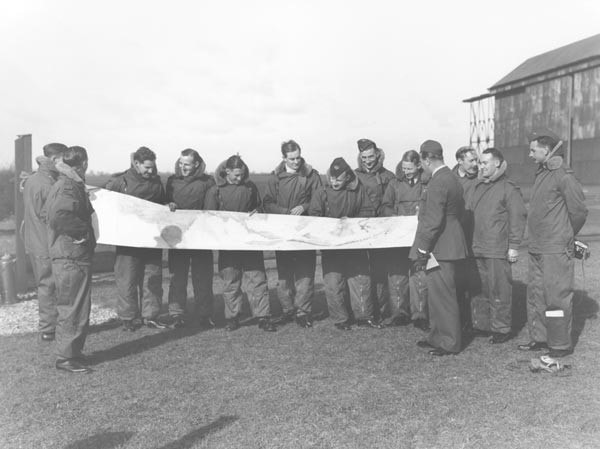 ​Above:  The Long distance pilots look at a map.  Photo: Crown Copyright.