CRASHSITEORKNEY
The story of the loss of Spitfire X4108 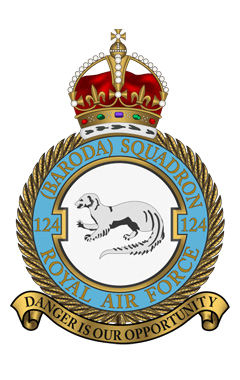 ​Based at Castletown nr Wick in the Scottish Highlands were Spitfires of 124 squadron. The purpose of this squadron was to protect the approaches to Scapa Flow,anchorage for the Home Fleet, albeit by attacks from enemy aircraft or damage to ships caused by debris from floating wreckage from shipping or aircraft known as `Flotsam & Jetsom`.


On the morning of 24th September 1941 two Spitfires of 124 Sq took off from Castletown on a `Flotsam` patrol off the Orkney Islands, flying one of these Spits` X4108 was young Reg Pauley, a Sergeant with the RCAF, Reg was relatively  new to the squadron and had only arrived at Castletown on 1st August, but had flown several of these patrols prior to this one. 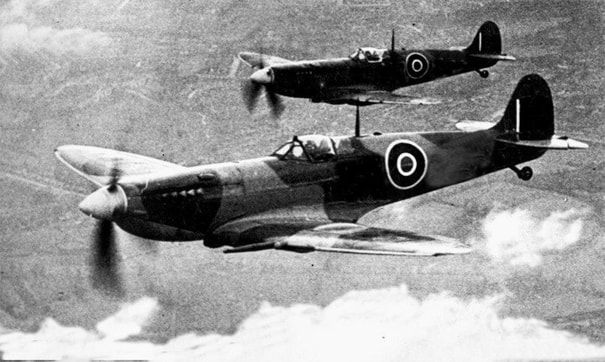 ​It is presumed the mission went OK and nothing out of the ordinary was reported as the two Spitfires made their way back towards Orkney from out east, Sgt Pauley was flying as Flight Leader  as they entered low cloud near Rendall, suddenly and without warning Reg Pauley`s Spitfire struck the hill and he was killed instantly, and Sgt Moore flying R6627 in  a split second managed to pull up and just cleared the hill. 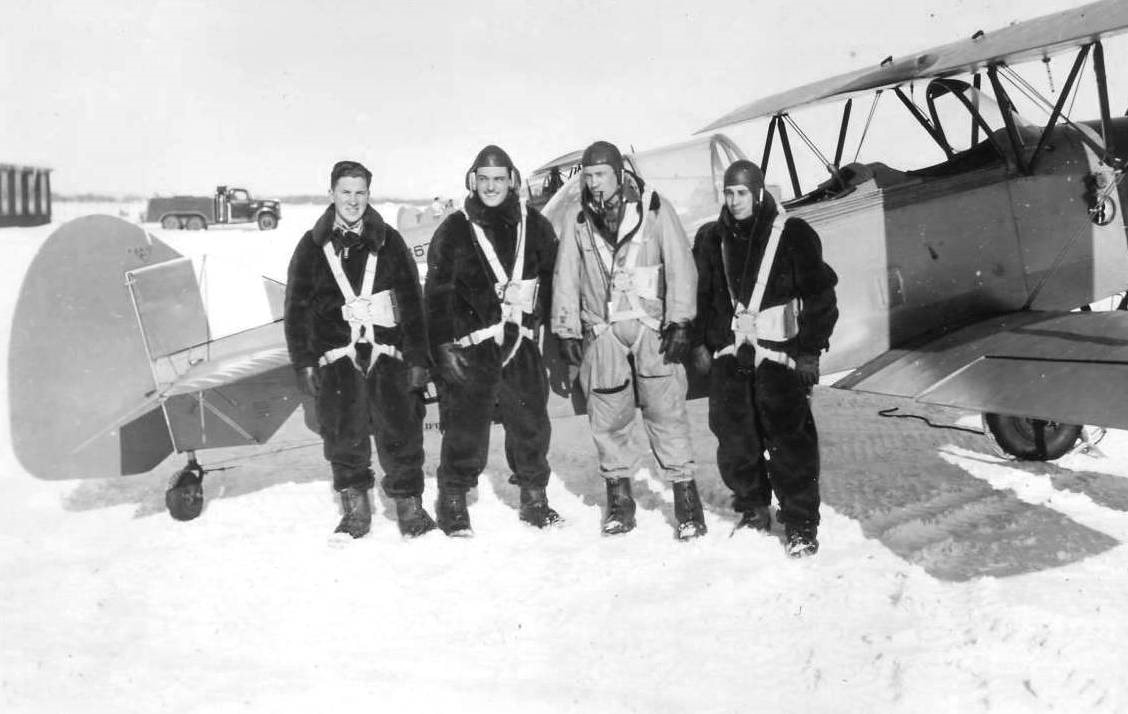 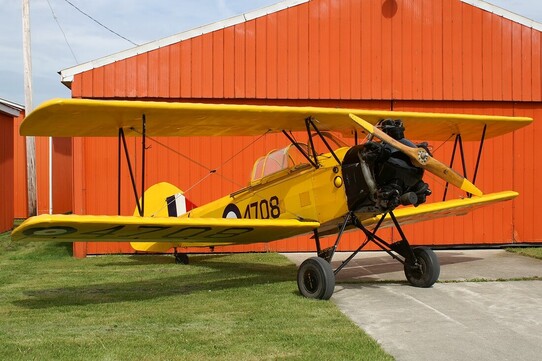 ​Above:  A great colour photo of a Fleet Finch as flown by Reg Pauley. Photo: Mark Kryst - YXUphoto 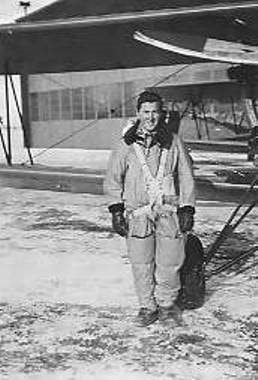 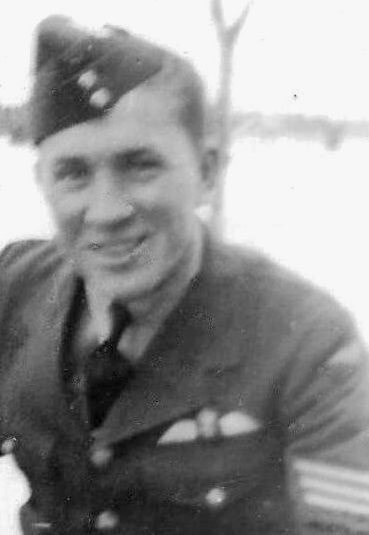 ​Above Left: LAC Reg Pauley training in Canada. 1940/41 and Right:  Sergeant Pauley now with his pilots wings,prior to leaving for Scotland . Both Photos : Reg Pauley

​Sgt Reginald H.Pauley, aged just 20 and a native of New Brunswick, Canada, was buried with full military honours in Sandwick Cemetery,Orkney, alongside two other RAF pilots, Sgt Cox and P/O Bridger both of whom also lost their lives to aircraft accidents in Orkney. 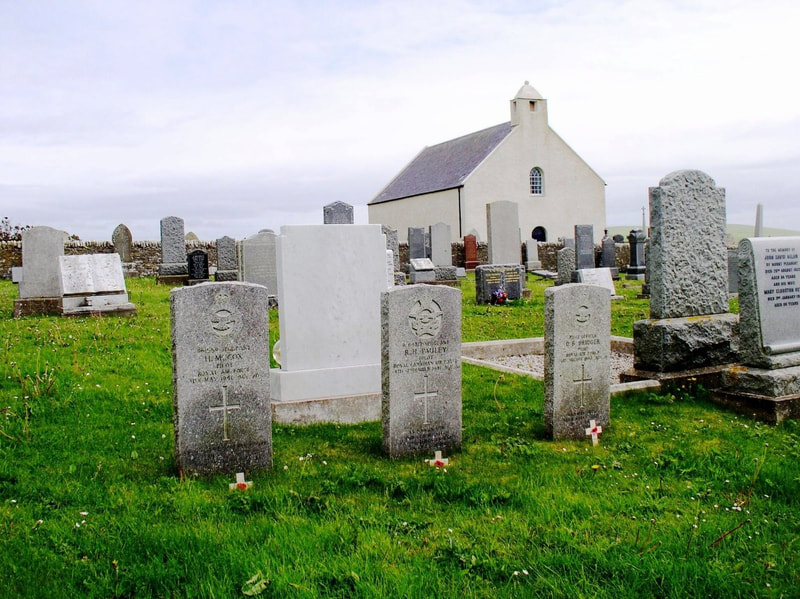 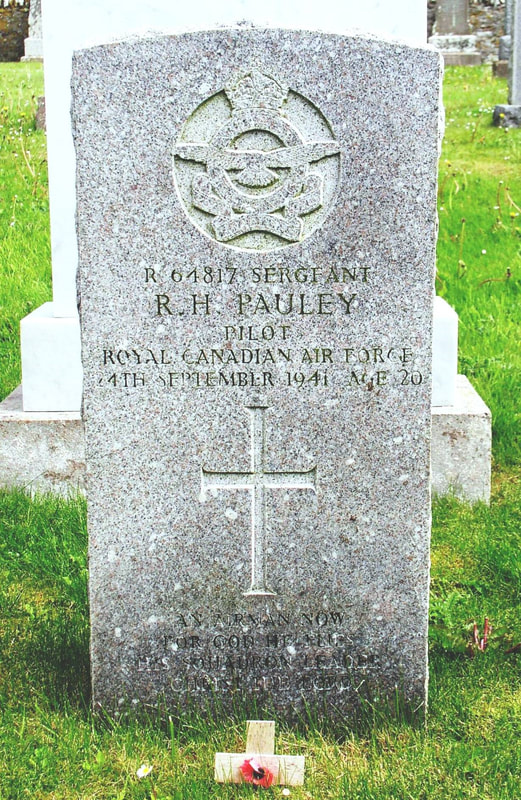 ​Sgt Pauley`s headstone. Photos: Dave Earl.
The Crash Site
​Based on the local knowledge of John Firth & Irvine Wood of Rendall, a visit was made by ARGOS group member Dave Earl to the scene of the crash on 20th May 2004, unfortunately due to knee deep heather we failed to find the crash site. 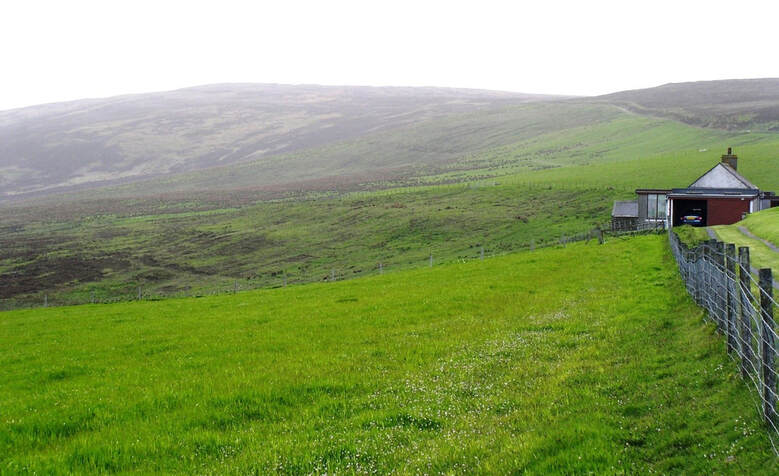 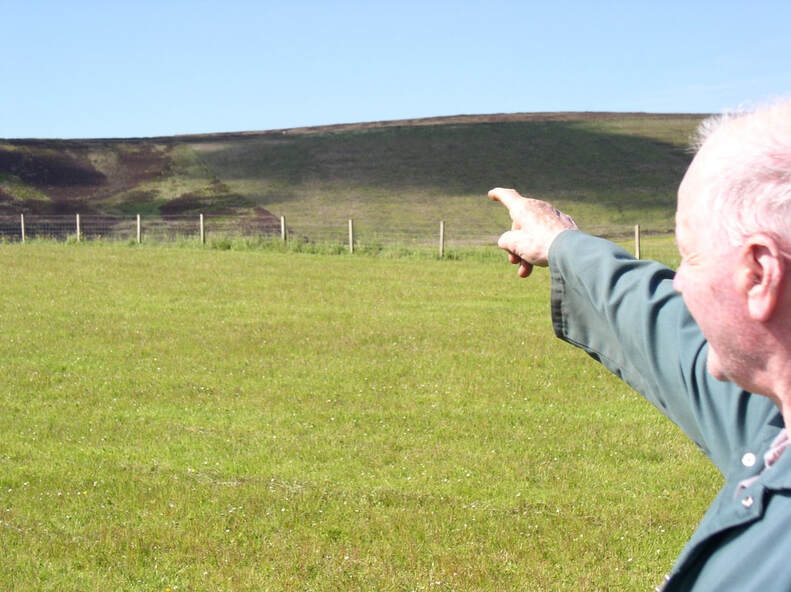 Above :​Farmer and witness Jim Nicholson points to the general area of the crashed Spitfire. Photo: Will Shearer. 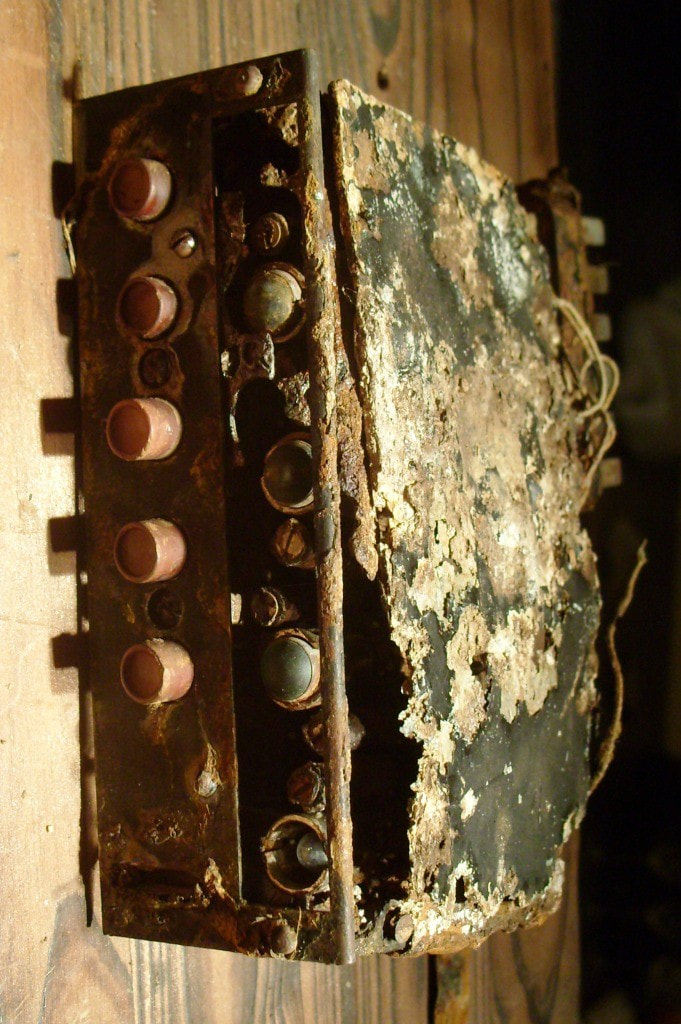 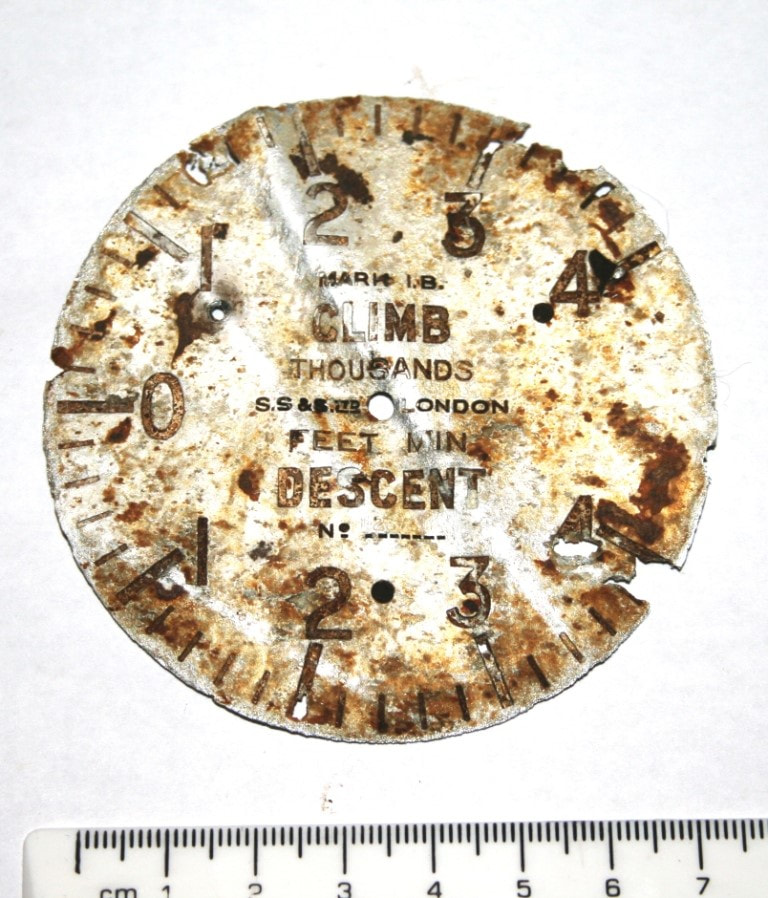 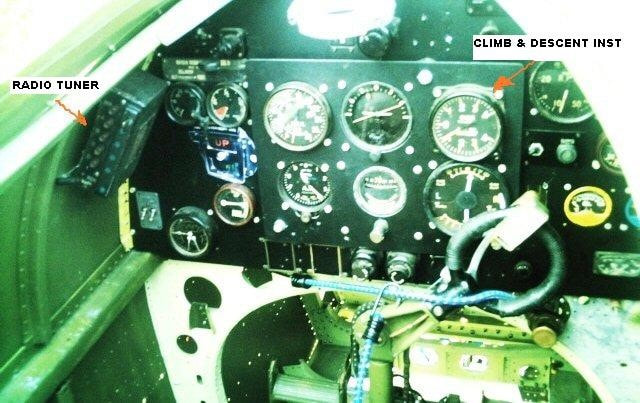 More information and photos relating to Sgt Pauley and this accident can be found in a new book `Lost to the Isles` by David W. Earl published by Hanover Publications. Copies are available from Davesbooks50  on Amazon just type in book title at: http://www.amazon.co.uk/