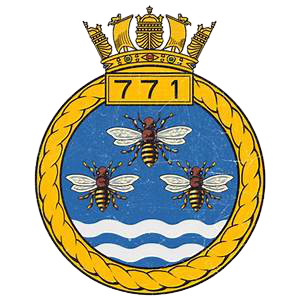 ​On 1st May 1944 a Miles Martinet from 771 Squadron at HMS Tern, took off for a target towing exercise off the east coast of Orkney, it is not clear as records have been destroyed what really happened during that flight, but according to locals the aircrafts engine was heard spluttering suggesting fuel problems, and as it flew in low across the east coast of Rousay, perhaps in an attempt to crash-land,the aircraft hit the ground just below a hill and burst into flames killing the two Royal Navy airmen instantly.
​The serial number of the aircraft is at present not known but from a process of elimination of Martinets that were on charge with 771 at that time, it is likely to have been MS617. S.o.C  with 771 Sq 7/44.

Both crew are buried in St,Olaf`s cemetery, Kirkwall, Orkney. 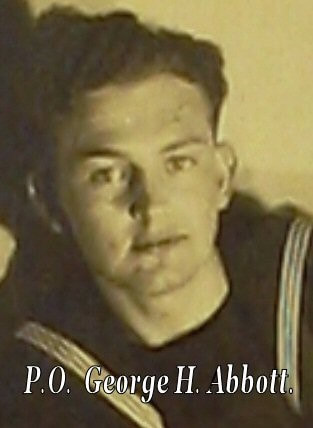 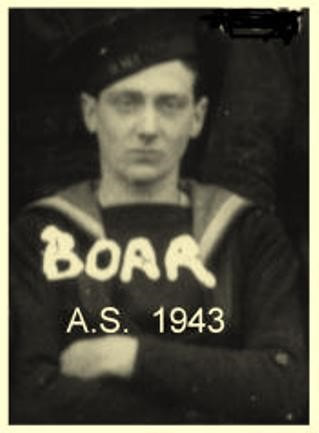 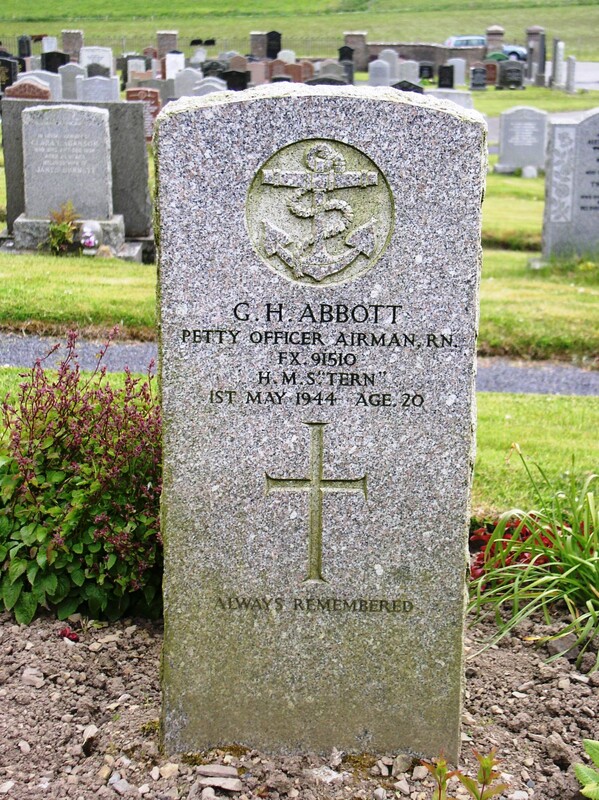 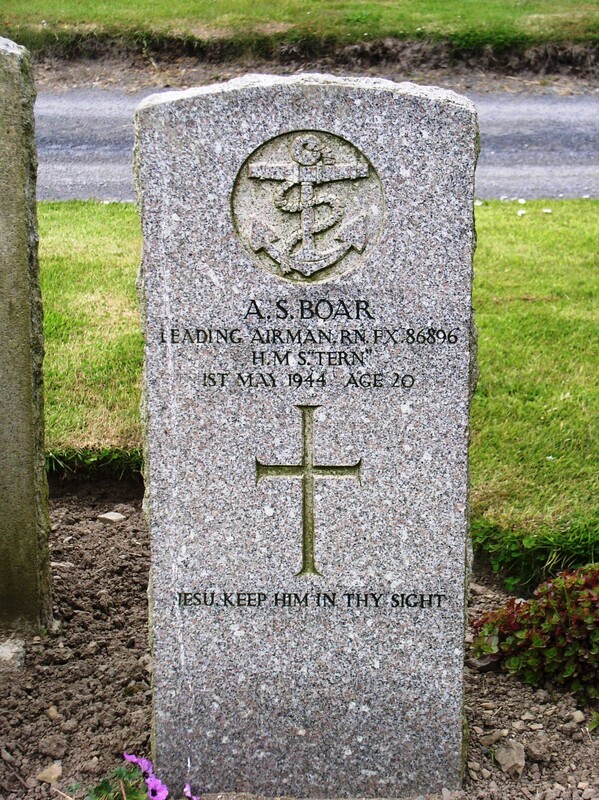 ​Both the crew were buried in St.Olaf`s,Kirkwall. Photos: Dave Earl. 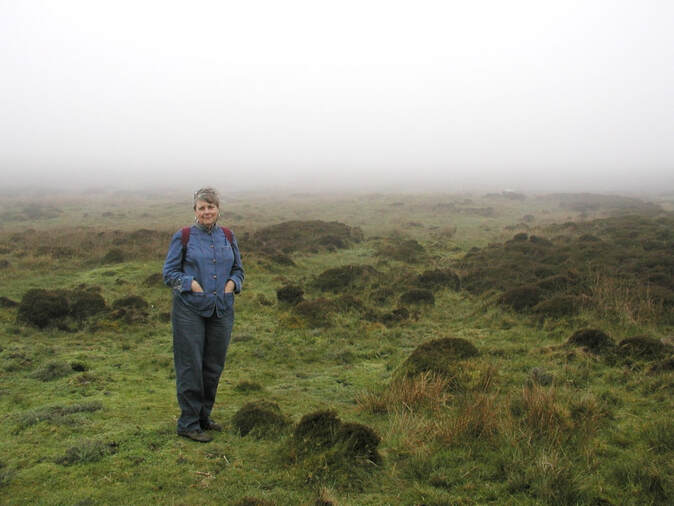 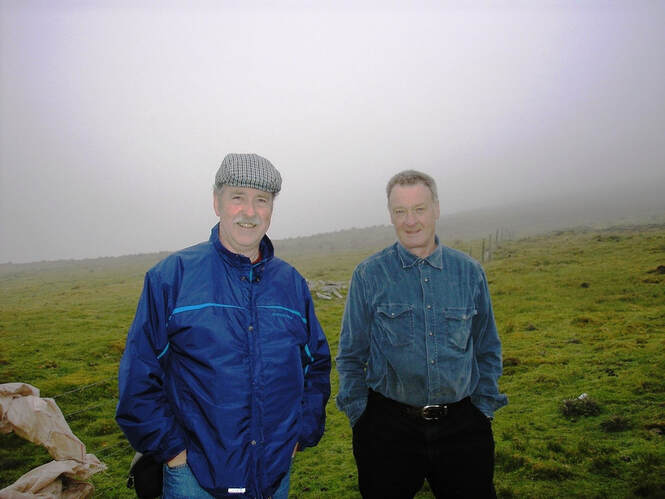 ​Above: Elizabeth`s partner Doug (Left) with Rousay farmer Sinclair Taylor in the field below the crash site. Photo: Elizabeth Abbott. 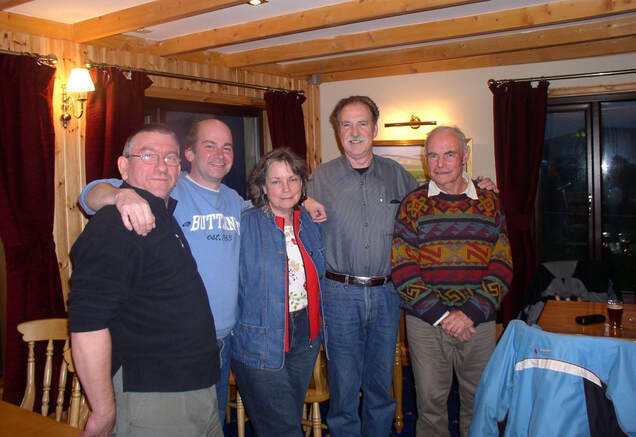 ​Above: With Elizabeth & Doug in `The Noust` pub in Orphir in May 2007. L to R: Dave Ramsey,Dave Earl,Elizabeth & Doug and Geoff Bland. Photo: Dave Earl.
The Engine
​
​The Engine from this aircraft was removed from Rousay many years ago and sat in a pit in a garden in Norseman between Finstown and Rendall for a while before being lost. ARGO&S members found the engine with the help of local man Irvine Wood. 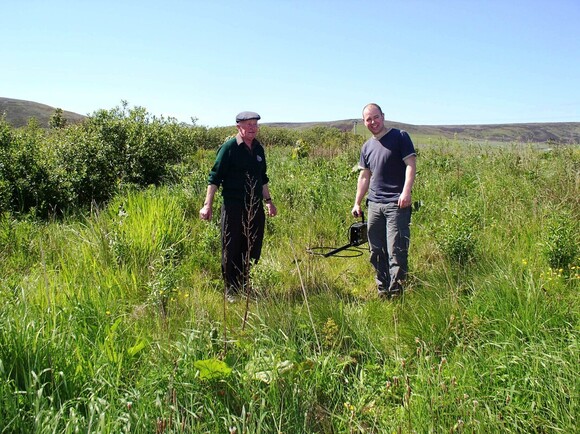 ​Irvine Wood with William Shearer back at the site where the Bristol Mercury engine lay for many years.  Photo: Dave Earl 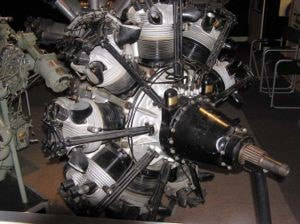 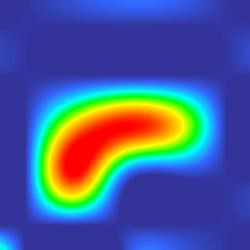 ​survey taken over the engine, 24th August 2009 with a Whites TM 808 with a Mini Geo attached. the grid is 5m x 5 m. It looks like the engine may well sit upright in the hole? A licence will now be applied for to remove the engine and see what condition it is in.  (W.Shearer/K Heath)